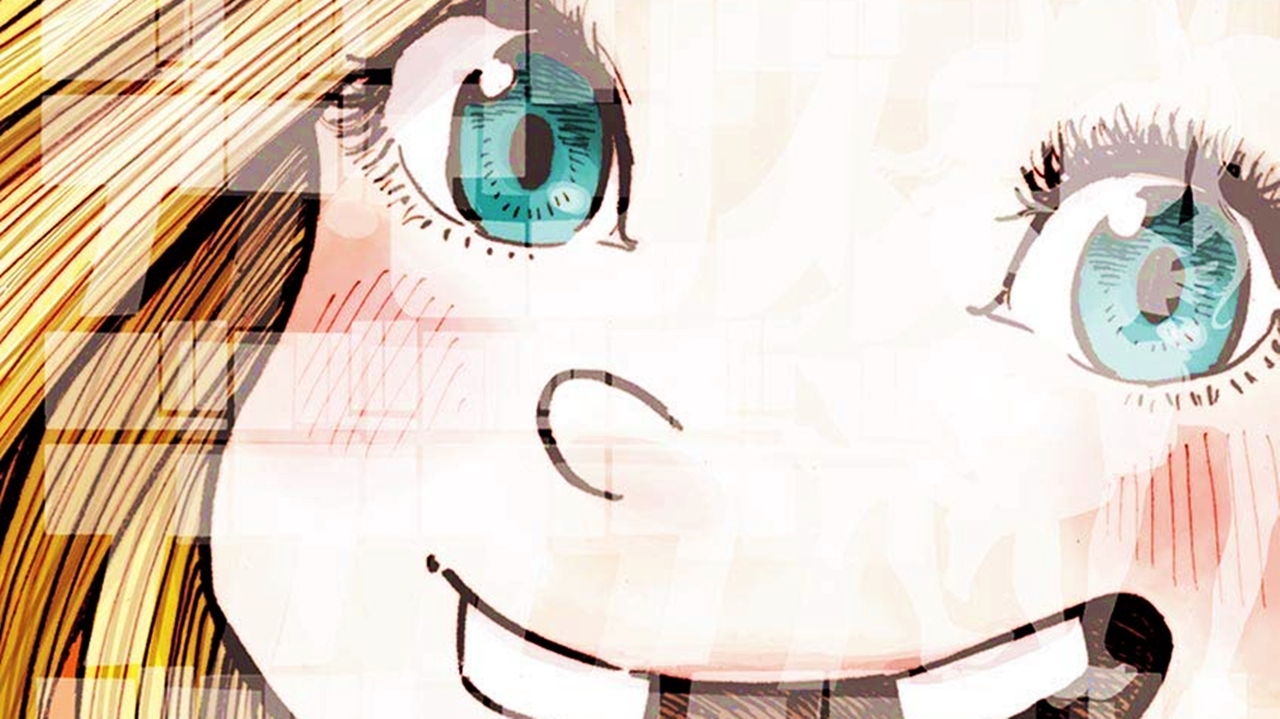 In the 38th issue of the magazine Weekly Big Comic Spirits from the publisher Shogakukan It has been announced that the manga will be written and illustrated by Inio Asano, Dededede destruction of the dead demonit will pause again until next winter.

Work has been paused in the past for various reasons and indeed the original title was intended to be Honobono Fuufu.

Synopsis of the Dededede destruction from Dead Dead Demon

A large spaceship appears over Tokyo three years before the manga story begins. An unjust unilateral war against harmless aliens continues to spark a wave of demonstrations against him and great controversy.

Despite this unique and tragic event, the students Koyama Kadode and Nakagawa Ouran act as if nothing had happened. They go on with their lives as always. Therefore, the focus of this manga is not on the alien invasion, but on human nature, dialogue, growth and life itself.