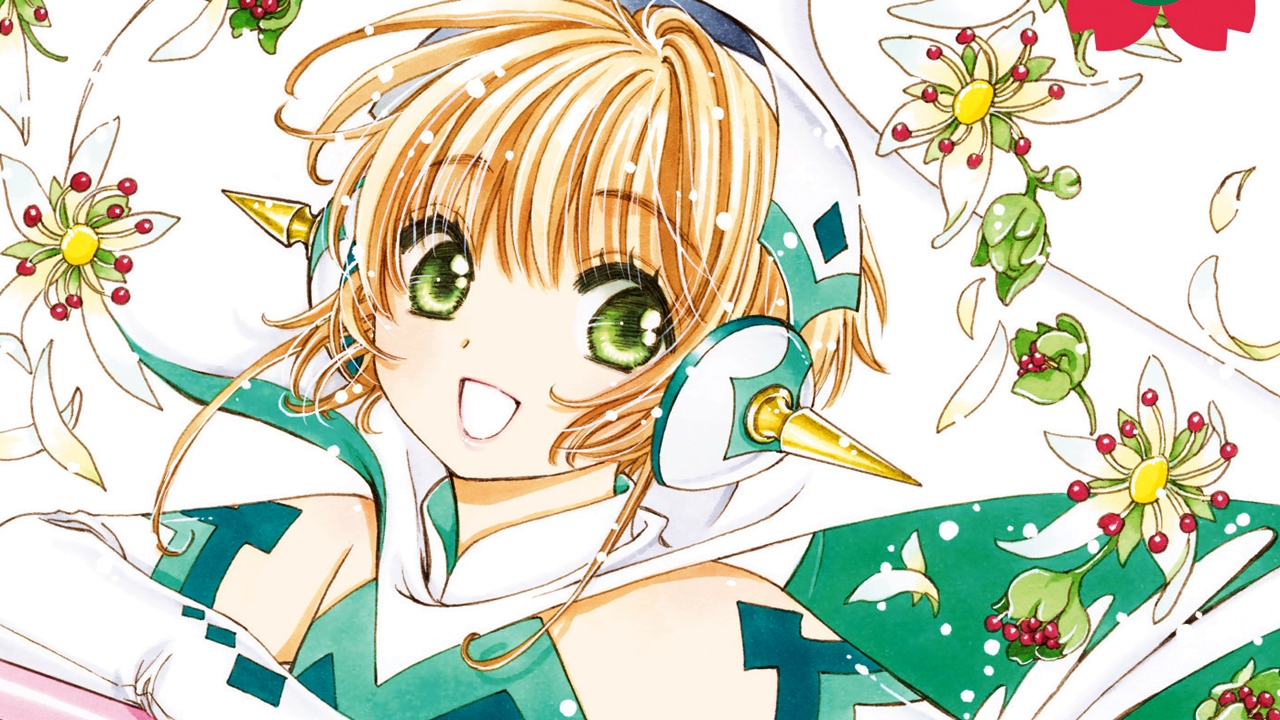 In the title of the ninth compilation volume of the manga, written and illustrated by the creative group CLAMP, CardCaptor Sakura: Clear card henIt was reported that the work had more than three million copies in circulation.

Additionally, the headline reports that the franchise has generally exceeded 17 million accumulated copies. However, this amount has been reported since 2018. For his part, CLAMP began publishing the manga through the magazine Nakayoshi from the publisher Kodansha in July 2016. The publisher released the eighth compilation volume on April 1 and the ninth on October 13 in Japan.

After Sakura Kinomoto has successfully captured all the elusive clow cards and converted them into her own Sakura cards, her duty as a CardCaptor is finally fulfilled. On the way to her first day of class at Tomoeda High School, Sakura is surprised to meet her beloved Shaoran Li, who tells her that she will be moving to Tomoeda permanently. To his delight, he will also attend the same school!

Though her life seems more perfect than ever, later that night Sakura has a strange dream in which she is surrounded by transparent letters and meets a mysterious hooded figure. To his horror, the sakura cards became transparent when he awoke and his dream has now come true. Now Sakura has to take on the role of CardCaptor again in a new adventure together with her guards and friends.