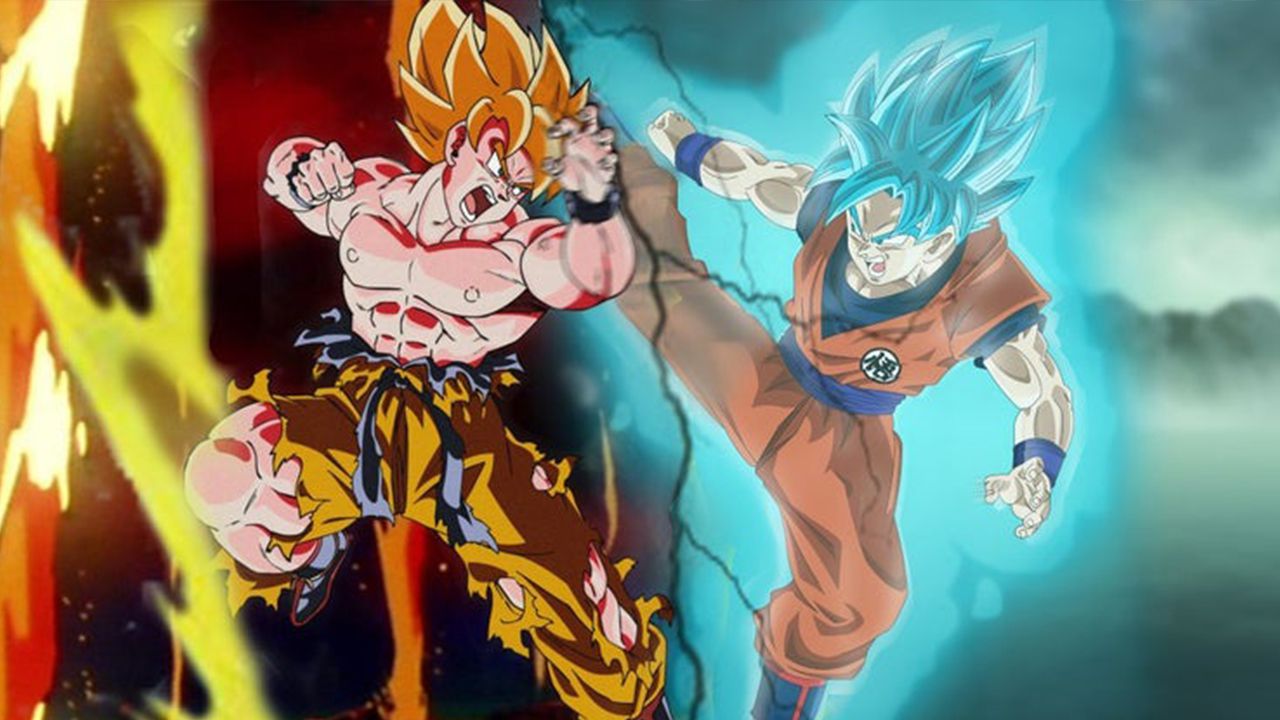 Dragon Ball Z is a legendary anime. Inspired by the second part, the most famous part of Akira Toriyama's work, it is still broadcast far and wide in every country and in every language. There is no one who does not know Dragon Ball, and it is precisely those epic clashes and the great deaths depicted in Dragon Ball Z that are the honor.

In recent years, however, the franchise has been producing new stories again, not just through movies but with an anime too. Dragon Ball Super expands the world created by Toriyama years ago by positioning itself as a midquel and adding so much to the mythology of this fantastic world. However, the result was not the same as the previous one. Why Dragon Ball Z is better than Dragon Ball Super? Let's look at a few points where we can compare them.