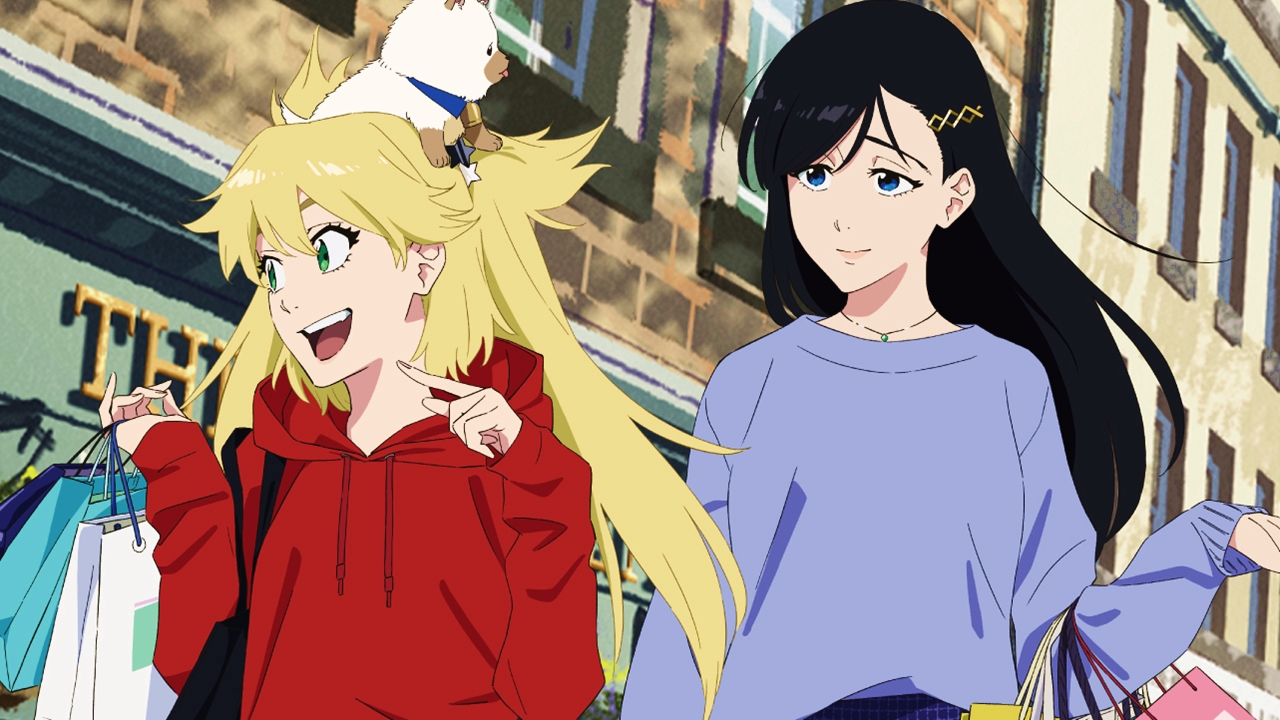 The portal Comic Natalie published an interview between Tite Kubo, Writer and illustrator of the manga Burn the witch, Y. Tatsuro Kawano, Director of the film adaptation of the work, where they commented on the production of the "second season" of the manga.

""(Omission) Kubo: About the second season ... my editor told me they wanted to put a production announcement for a sequel in the final chapter of the first season of the manga, so I told them I would do some sketches to put them in record ad. However, the "Coming Soon" part was written without my permission.".

""(Omission) Editor: I have to point out that I showed Kubo-sensei the ad before we officially published it in the magazine.
Kubo: I know! And then I thought, "Wait, this won't be published anytime soon."
Kawano: When I read this ad, I definitely thought Kubo-sensei was inspired".

""(Omission) Kubo: There were a lot of people who commented on me on Twitter, "I hope you start writing Season Two soon." So I figured I should start right away. What is certain, however, is that it will not be published "very soon". I would be happy if my fans wait patiently."Concluded the author.

In addition, Kubo began to publish the manga in the magazine Weekly shonen jump from the publisher Shueisha last August 24th and was originally announced with only four chapters. A "second season" of this manga has been confirmed, but no release date has yet been announced.

The play inspired an anime adaptation in OVA format that premiered in Japanese cinemas on October 2nd. The production was carried out by Studio colorful Headed by Tatsuro Kawano and scripts from Chika suzumura.

Historically, 72% of deaths in London are due to dragons, fantastic creatures that are invisible to most of the population. Although unknown to many, some characters have faced these creatures.

Is Naofumi Really A Hero, The Rise of the Shield Hero, and the Problem of Slavery?