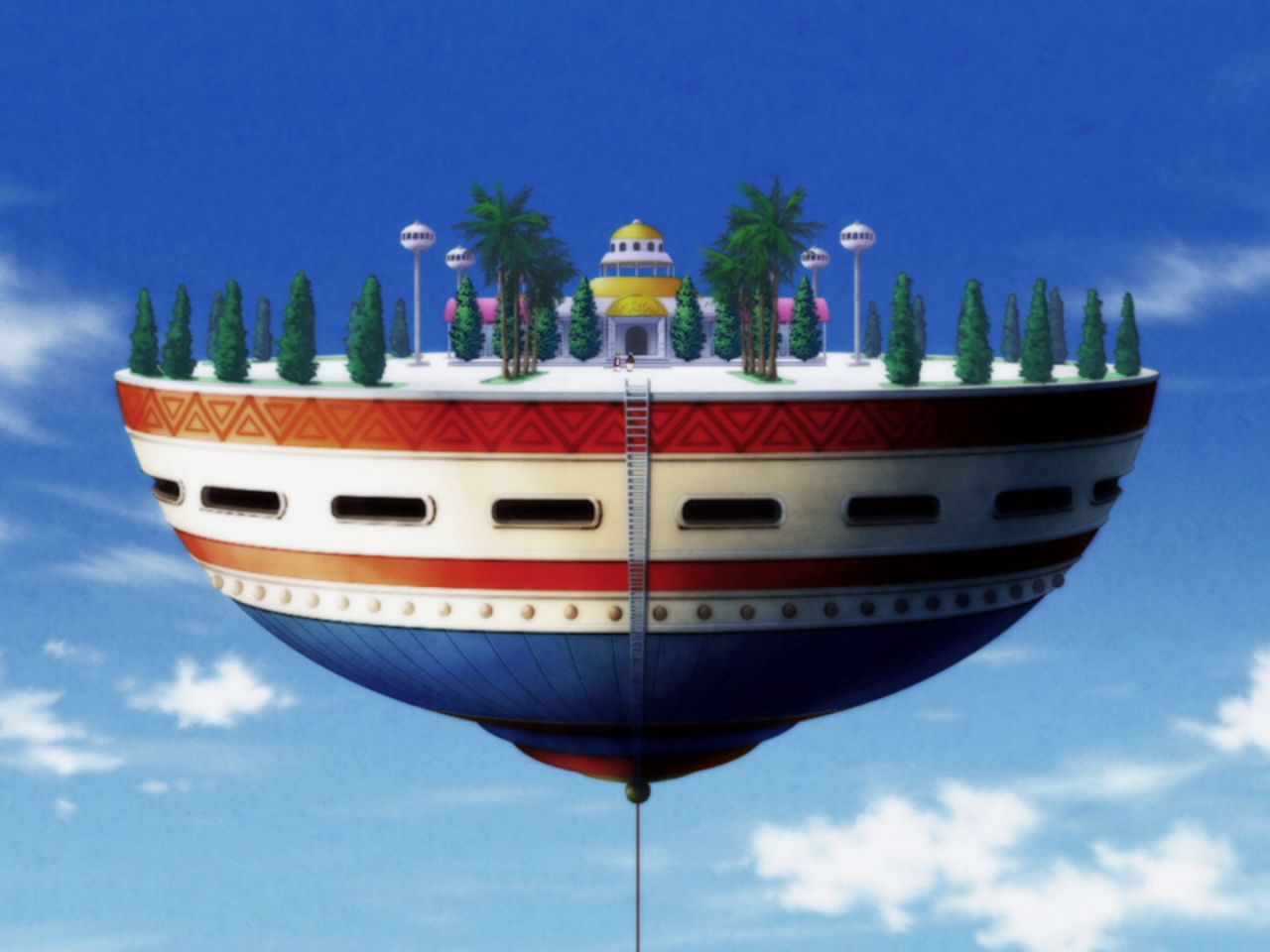 The merchandising for the Akira Toriyama franchise is one of the largest and can count on action figures, trading cards, and more. Despite the multitude of Dragon Ball products Available on the market, there is still no connection to the legendary LEGO bricks. A fan has rectified this serious shortcoming.

LEGO is one of the largest toy companies in the world and works with the largest franchise companies: think, for example, of sets dedicated to the Simpsons or Star Wars. However, it's amazing that a cult series like Dragon Ball has never approached the brick universe. Hoping that LEGO will one day take over the work of Toriyama, a fan recreated one of the most iconic locations in the world from Dragon Ball. the Supreme Palace.

On Reddit, user Captain Juucie shared his incredible creation: a model of the Temple of God built with LEGO bricks. The floating island is characterized by the typical palm trees that welcome visitors and the trees that line the structure. In the middle, however, is the time chamber, a building in which the protagonists train.

The only flaw in this LEGO version is thatMissing characters from Dende and Mr. Popoas well as Goku and Vegeta. Would you like to be able to buy LEGO sets for Dragon Ball one day? In the meantime, let's find out who the so-called Dragon Ball Temple of God really belongs to. We also watch Goku and Vegeta collide in two Dragon Ball collectibles for over 1500 euros.