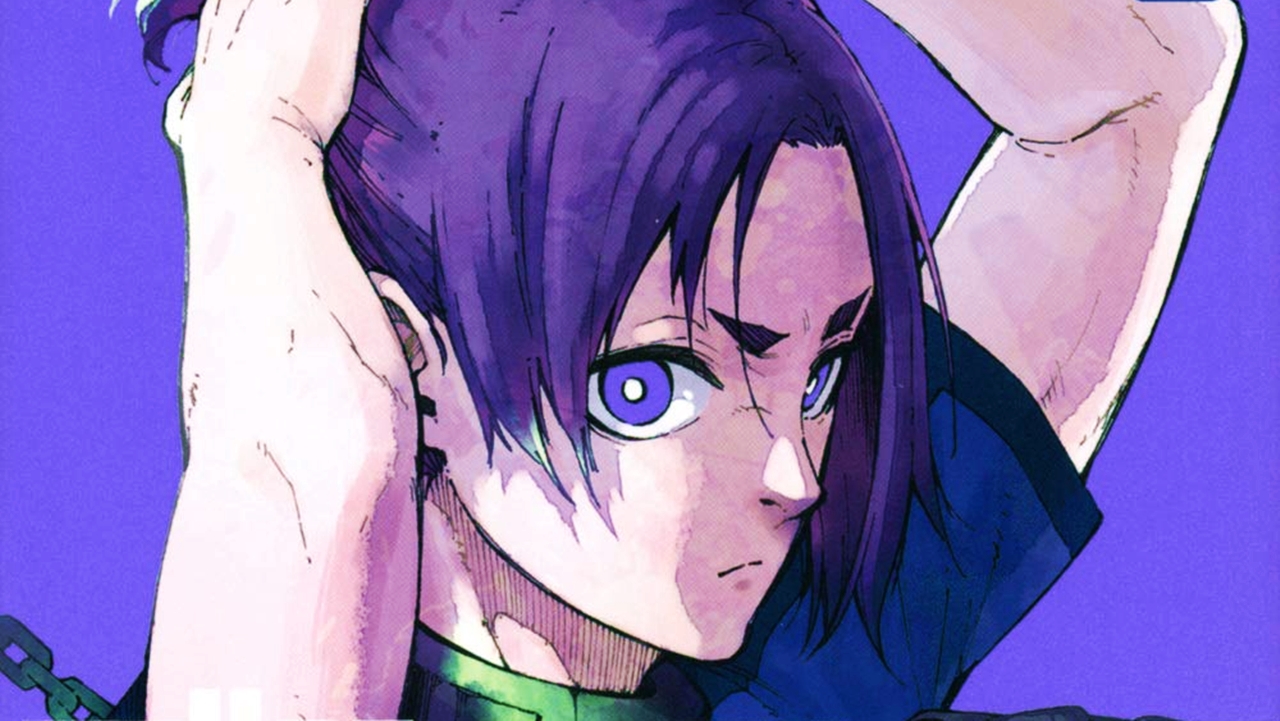 On the official page for the manga series by Muneyuki Kaneshiro and illustrated by Yusuke nomura, Blue lockunveiled the cover of the eleventh compilation volume, which will be released in Japan on October 16

Kaneshiro and Nomura publish the manga in the magazine Weekly Shonen Magazine from the publisher Kodansha since August 2018. The publisher published the ninth on May 15th and the tenth on August 17th. The work reached 1.3 million copies in May.

The story begins with the departure of the Japanese national team from the 2018 FIFA World Cup, prompting the Japan Soccer Union to start a training program to prepare a team of students who will take part. Isagi Yoichi, a striker, receives an invitation to participate This program soon after his team missed the opportunity to compete in Nationals as he obviously passed the ball to his less skilled teammate, missing the shot and denouncing Isagi's cowardice by not daring to finish the piece himself.

His coach will be Ego Jinpachi, who intends to put an end to the idea of ​​"weak Japan in football" by adopting a radically new training program: isolating 300 young strikers in a prison-like facility called "Blue Lock" and subjecting them to a rigorous one Training that produces "the greatest, most talented and selfish striker in the world".