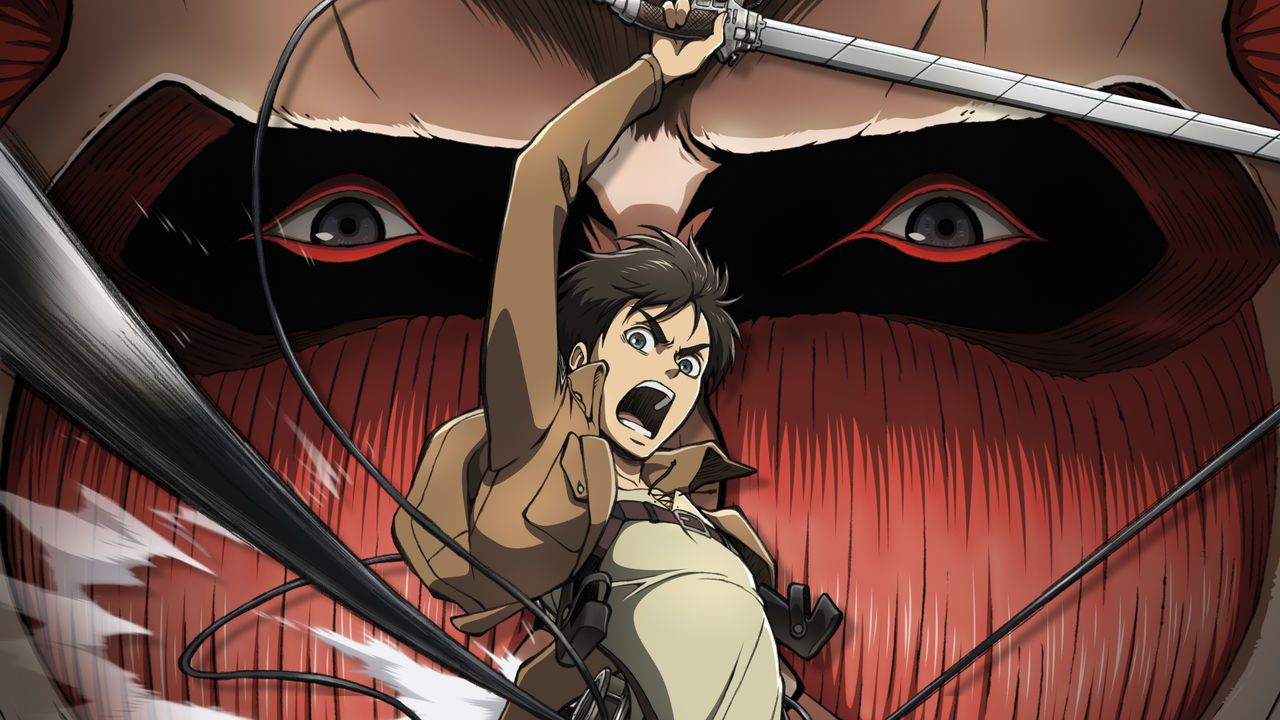 The attack of the giants is preparing for the release of the fourth and final season of the anime. The Japanese voice actors who were working to finish dubbing the animated series did not miss the opportunity to go wild and sing a fun cover of the first theme.

The first opening of the series "Guren no Yumiya"was the perfect soundtrack for the clash of giants and men that made fans from all over the world and beyond lose their heads.

With the manga a few chapters to go, the final season will talk more deeply about the war between Marley and Eldia that has been going on for decades, and we may see the epilogue. We can't wait to see what the author has in store Hajime Isayama for the three protagonists Eren, Mikasa and Armin.

Reddit user Sabkyra shared this funny video he is seeing the voice actors for Eren, Armin and Mikasa (Yuki Kaji, Marina Inoue and Yui Ishikawe) while they give us their incredible rendition of "Guren no Yumiya" the theme song interpreted by Linked horizon which contributed to the worldwide fame of the anime.

Fans disagreed when it became known that the final season would be animated by the MAPPA studio instead of Wit Studio. However, the first trailer released made us understand what to expect and, with its stunning animations, managed to change the minds of many fans of the saga.

The final chapter will be released on December 7th, 2020 and will be one of the darkest and most action-packed. Now it's close to the air and the great key visual of season four of the Attack of the Giants has us warming up the engines.

What do you think of the performance of the three speakers? Are you ready for the fourth season release?

In the meantime, let's restore the analysis of the trailer for the fourth season of Attack on Titan so as not to miss any details!