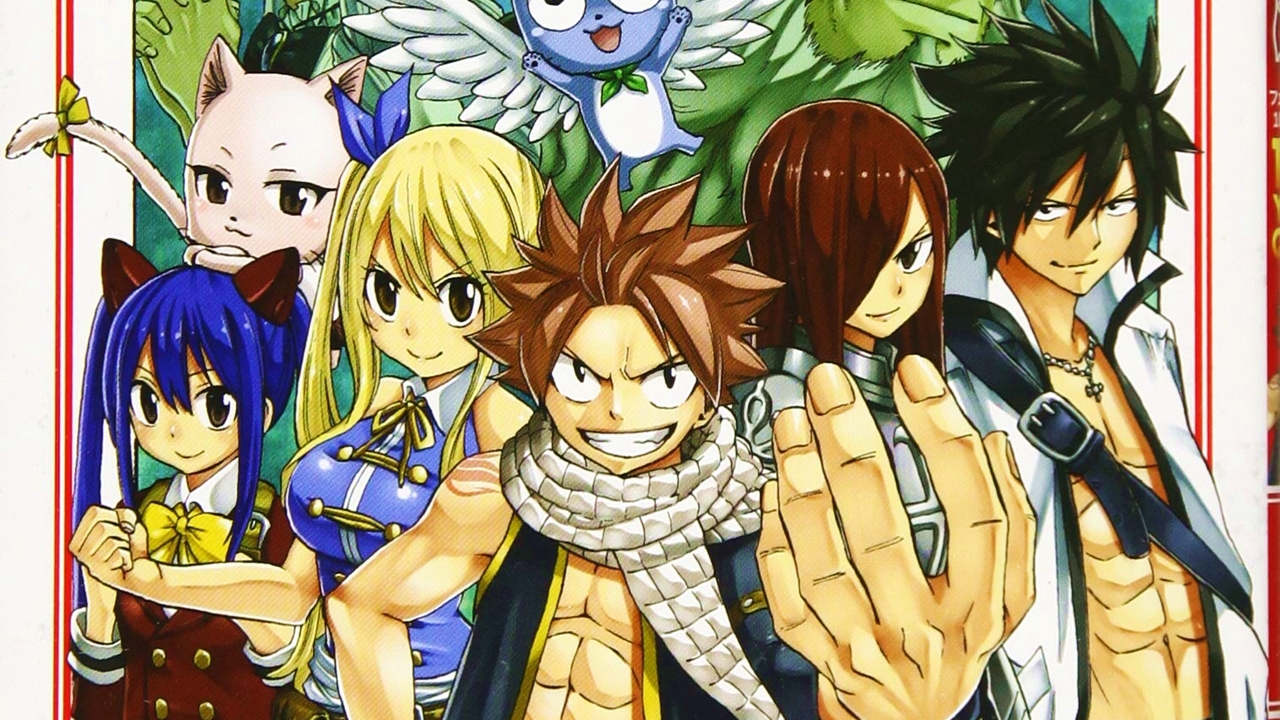 On the official page for the manga by Hiro Mashima and illustrated by Atsuo Ueda, Fairy Tail: 100 Years of Questthe cover of the seventh compilation volume was unveiled, which will be released in Japan on October 9th.

Mashima and Ueda have started posting the manga on the website Magazine pouch from the publisher Kodansha in July 2018. The publisher published the sixth compiled volume on June 9th.

This manga is a direct continuation of the manga written and illustrated by Hiro Mashima. fairy tale, published between August 2006 and July 2017 in Weekly Shonen Magazine by Kodansha Publishing, with a total of 63 compiled volumes.

The 100 Year Mission, a mission so challenging and dangerous that it has not been accomplished in more than a century. While countless magicians have tried to accomplish its arduous goal, their results have ended in overwhelming defeat or worse. However, Natsu Dragneel and his friends Lucy Heartfilia, Gray Fullbuster, Erza Scarlet and Wendy Marvell as well as Happy and Charles will be ambitious in their search.

A year after the Fairy Tail Guild overcame the diabolical powers of Acnologia and Zeref, Natsu and his team travel to the northern continent of Guiltina, where they look for the employer of the "Hundred Year Mission," which consists of Seal the Five Dragon Gods, one A group of individuals with such great power that if allowed to act, they could wreak worldwide havoc. Meanwhile, an energetic new member named Touka enters Fairy Tail. While her vibrant energy and passionate nature make her perfect for the team, she seems to have more than meets the eye.