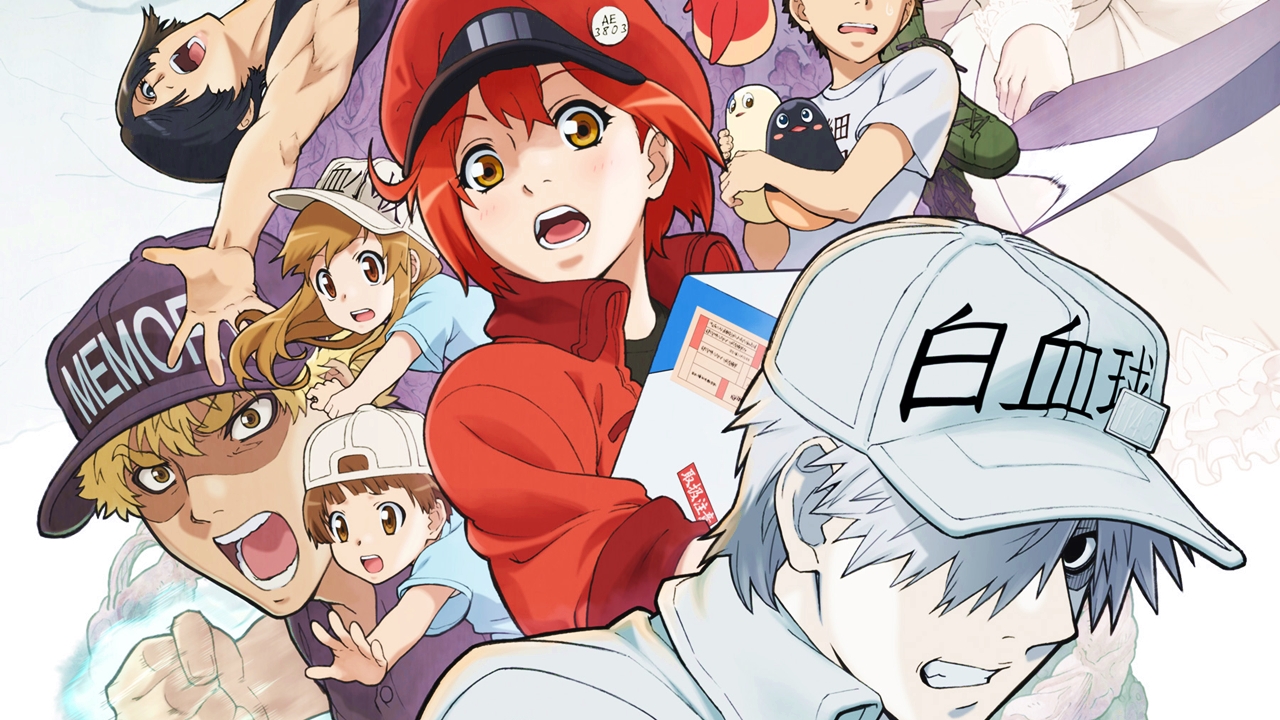 On the official site for the anime adaptation of the manga, written and illustrated by Akane Shimizu, Hataraku Saibouit was revealed that the special episode "Hataraku Saibou !!" Saikyou no Teki, Futatabi. Karada no Naka wa "Chou" Ousawagi! "will take 112 minutes.

This episode premieres in Japanese theaters on September 5, and features a story presented in the fifth compilation volume of the original manga. It's actually one of the season two episodes, only it will premier early.

Shimizu, in turn, publishes the manga in the magazine Shonen Sirius monthly from the publisher Kodansha since March 2015 and has inspired a significant number of spin-off series based on other cell types.

The piece also inspired a twelve-episode anime adaptation that aired between July and September 2018 and was produced by the studios. David production Headed by Kenichi Suzuki and scripts written by Yuuko Kakihara. A second season is confirmed for January 2021, as well as an anime adaptation of the spin-off manga. Hataraku Saibou Black for the same month.

The following cast members will make their debut in this episode:

Saint Seiya: the eighth sense and the knight of the virgin in the final figure by FOC Studio