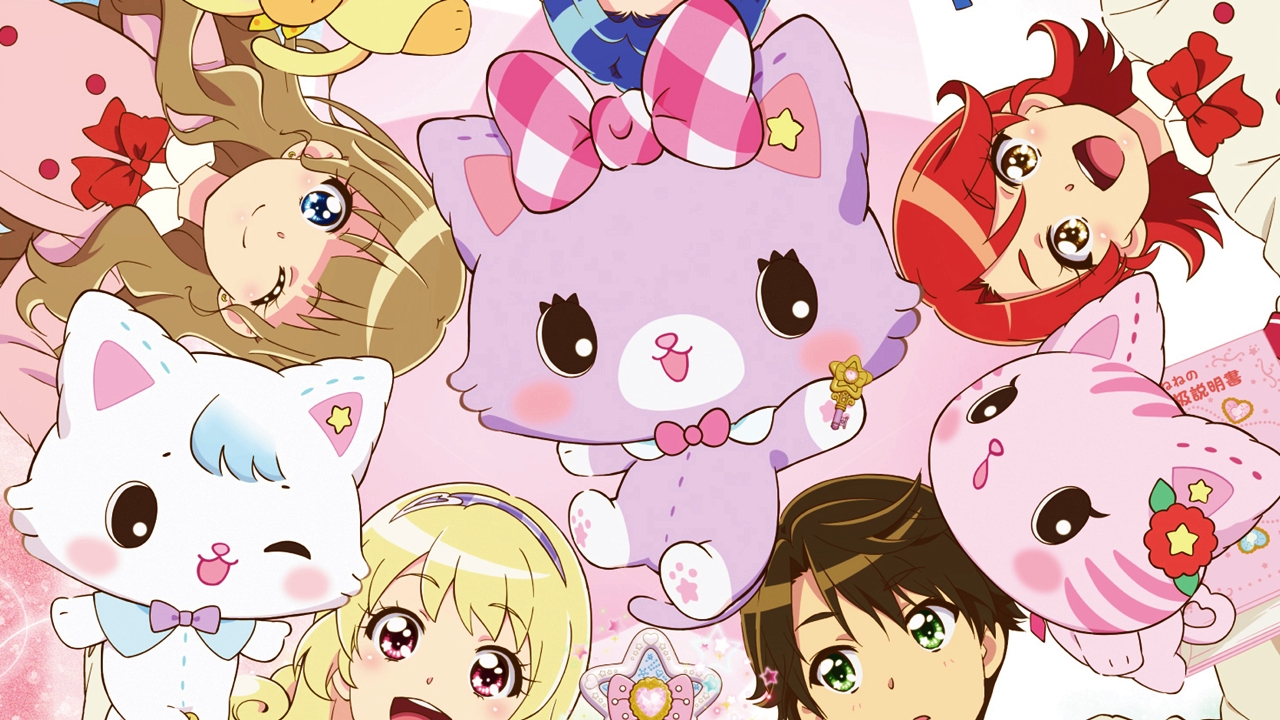 On the official page for anime based on the character line Mewkledreamy from Sanriothe second promotional image of the project was published. The picture adds new characters that were added throughout the broadcast.

The series premiered on April 5 and resumed airing of new episodes on May 31, after being suspended due to the effects of the COVID-19 pandemic on production.