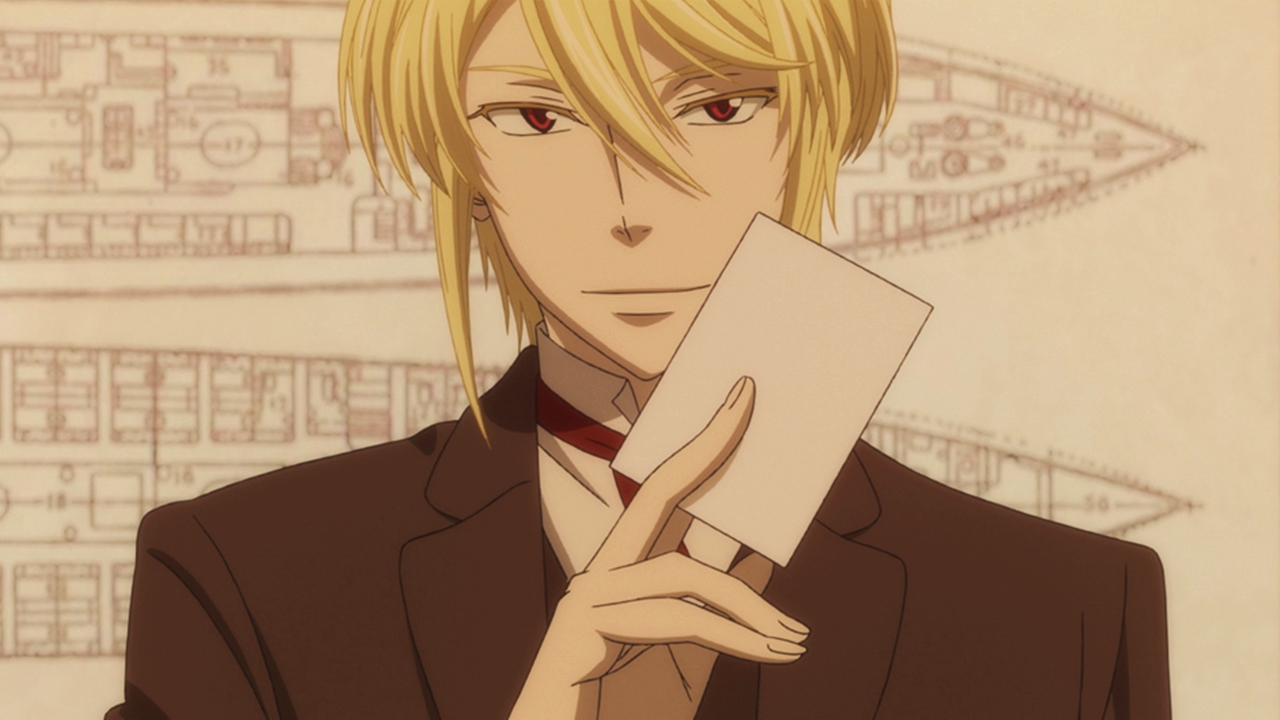 On the official page for the anime adaptation of the manga by Ryousuke Takeuchi and illustrated by Hikaru Miyoshi, Yuukoku no Moriartythe second promotional video of the project was released.

The statement also revealed a commercial detailing the distribution information for the compiled Blu-ray / DVD volumes that will be released between January 27 and October 27, 2021 with a three-month break between the fourth and fifth. .

The series has aired since October 11th and is confirmed with a total of 24 episodes. The premiere of the second half is planned for April 2021. The international distribution rights were left to the platform Funimation. Eventually, Takeuchi and Miyoshi started publishing the manga in the magazine. Jump SQ from the publisher Shueisha in August 2016.

Pokémon Exploration: In Episode 46, the search for Mew