The author of One Punch Man revealed that the manga modifications are not proposed by him.

Through his official Twitter account, the author of the webcomic One punch man, ONE, revealed that all the corrections in the manga adaptation made by Yusuke Murata they are not his own. The author ended his message by expressing that the story presented by Murata, "is amazing."

For its part, ONE publishes the webcomic since 2009. However, the work is best known for the adaptation to manga written and illustrated by Yusuke Murata that is published on the site Tonari no Young Jump from the publisher Shueisha since June 2012. The publisher published the twenty-first compilation volume in December 2019.

Synopsis for One Punch Man

Saitama seemingly ordinary and unimpressive has a rather unique hobby: being a hero. To pursue his childhood dream, he trained relentlessly for three years and lost all of his hair in the process. Now, Saitama is incredibly powerful, so much so that no enemy can defeat him in battle. He is so powerful that he only needs to strike one shot to defeat his enemies, due to this he is no longer able to enjoy the thrill of battle and has become quite boring.

All this changes with the arrival of Genos, a 19-year-old cyborg, who wishes to be Saitama's disciple after seeing what he is capable of. Genos proposes that the two join the Hero Association to become certified heroes who will be recognized for their positive contributions to society, and Saitama, surprised that no one knows who he is, quickly accepts. And so begins the story of One Punch Man, an action comedy that follows an eccentric individual who longs to fight strong enemies that can hopefully give him the thrill he once felt and only perhaps will become popular in the process. 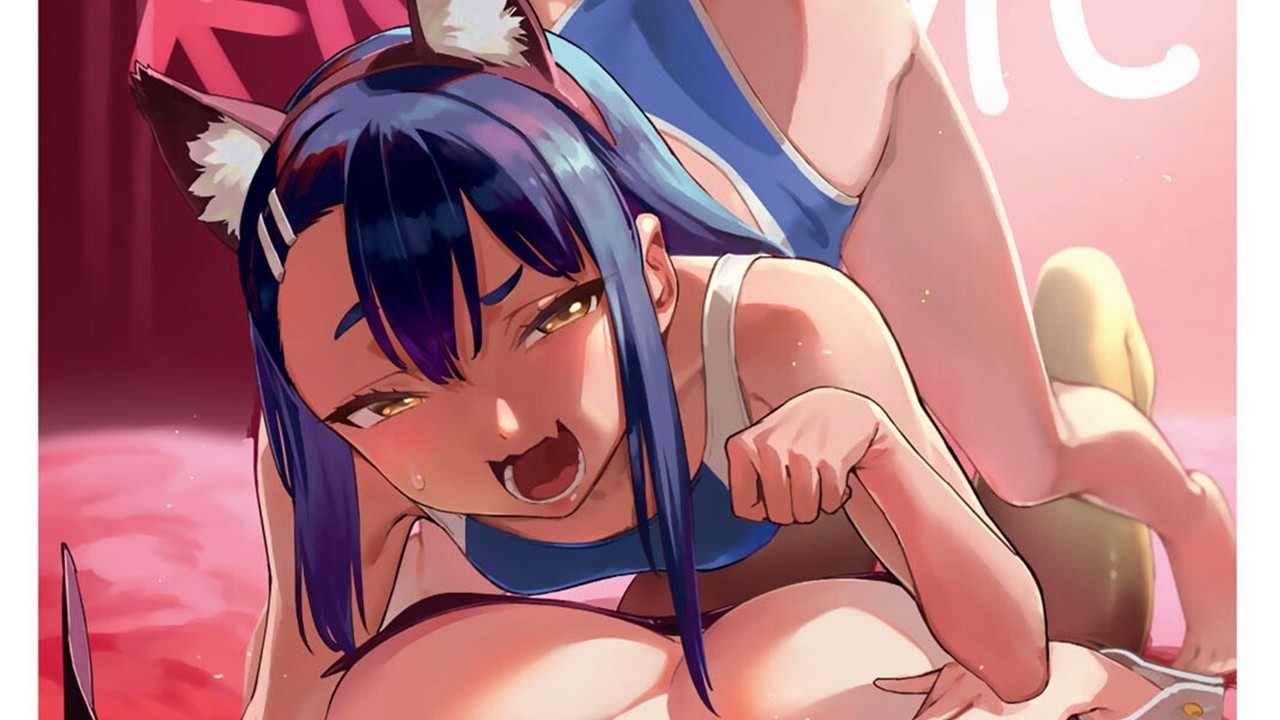 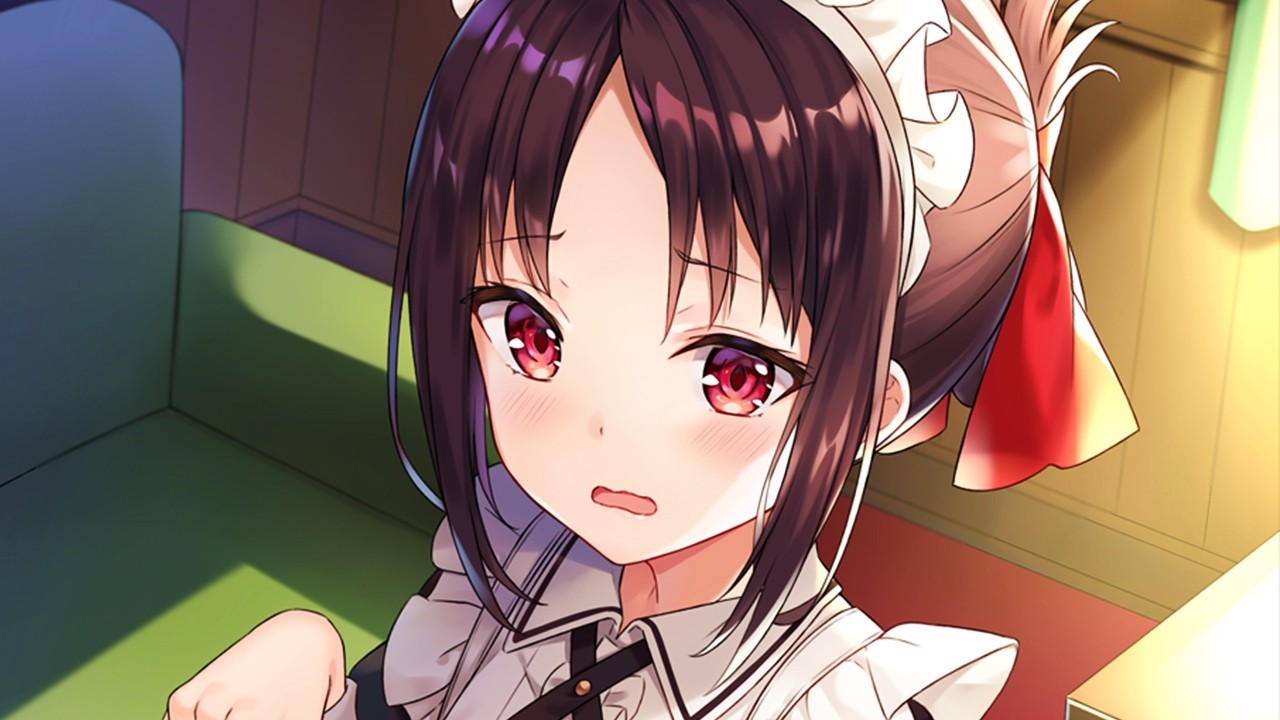 Pokémon: what was the original name of the Pocket Monsters?

ONE PIECE: the author reveals his trump card while drawing the fights