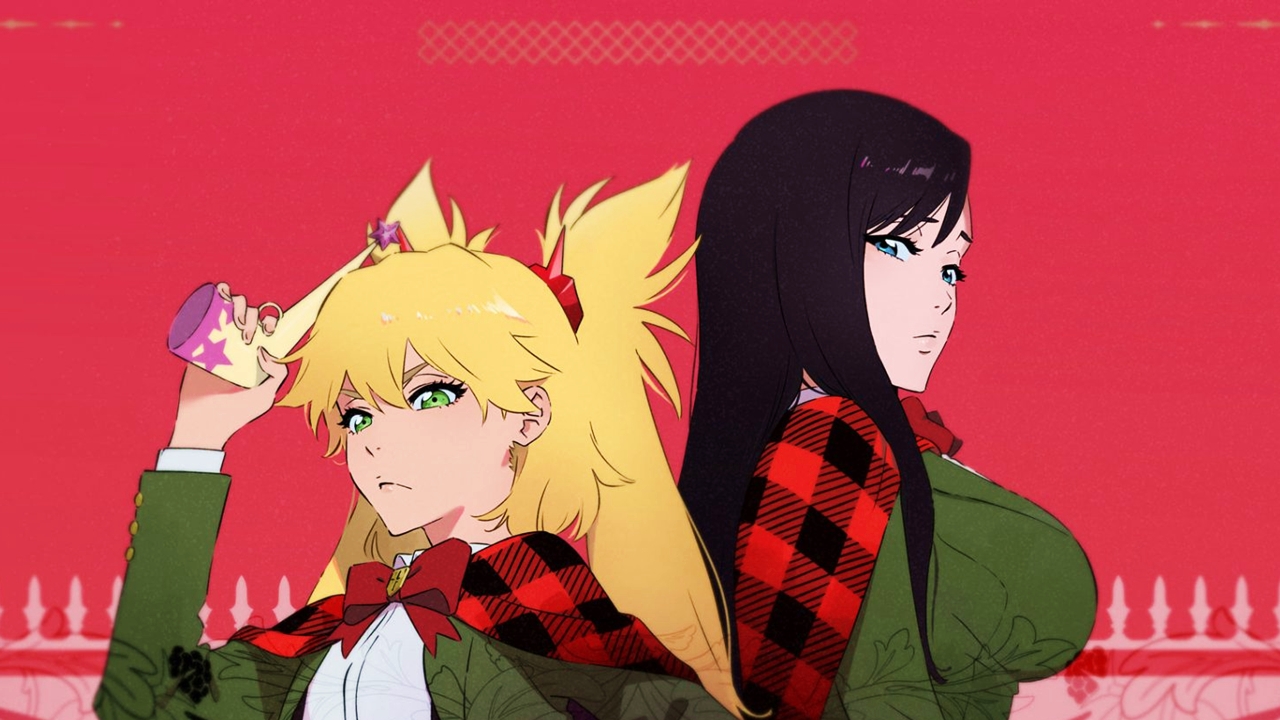 In the 38th issue of the magazine Weekly shonen jump from the publisher ShueishaIt has been confirmed that the film project is based on the manga, written and illustrated by Tite Kubo, Burn the witchwill be released in Japanese theaters on October 2nd.

In addition, serialization of this manga will begin in the same issue of the magazine, due out in Japan on August 24th. In fact, Kubo already published this series in July 2018 as a 62-page one-shot in Shueisha-Verlag's Weekly Shonen Jump magazine.

Historically, 72% of deaths in London are due to dragons, fantastic creatures invisible to most of the population. Although unknown to many, some characters have faced these creatures.

Kakkou no Iinazuke Manga reveals the cover of Volume 3