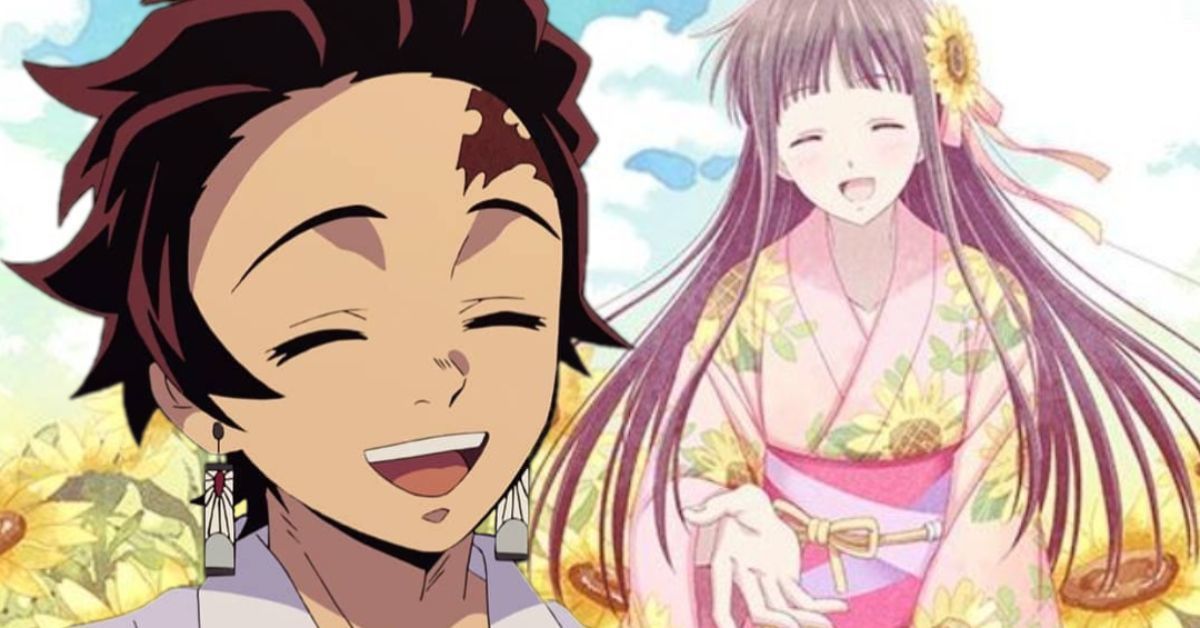 The success of Demon Slayer: Kimetsu no Yaiba demoralizes several writers, but among them there is certainly not the talented Natsuki Takaya. The author of Fruit basketIn fact, he recently talked about the work on his Twitter profile and shared one beautiful fan art by Tanjiro Kamado and reveals that he has already devoured the first six volumes.

The manga has become a real cult in Japanand the sensational hit of the film Demon Slayer: Infinity Train convinced several mangaka to approach the work to better understand the reasons that led the whole world to fall in love with the work of Koyoharu Gotouge.

Below you can take a look at the tweets in question where the author wrote: "I finally read the first six volumes of Demon Slayer, but now I have to take a break because everyone else is sold out and I want to read them on paper ... Attached is my drawing of Tanjiro!"The fan art is absolutely great and shows the author's great respect for the work. Takaya later posted a photo showing her new purchases:"My family gave me the new volumes! Unfortunately, I couldn't find numbers 7 through 11, so I'll wait a little longer before reading them ... Right now, I'm constantly watching the anime!".

In the past few days we have talked many times about the Demon Slayer manga sales and how Almost 12 million copies were placed in the last month alone. In Japan, the comic is the most sought-after of them all, and sales are likely to pick up again in December when the twenty-third and final volume is released.