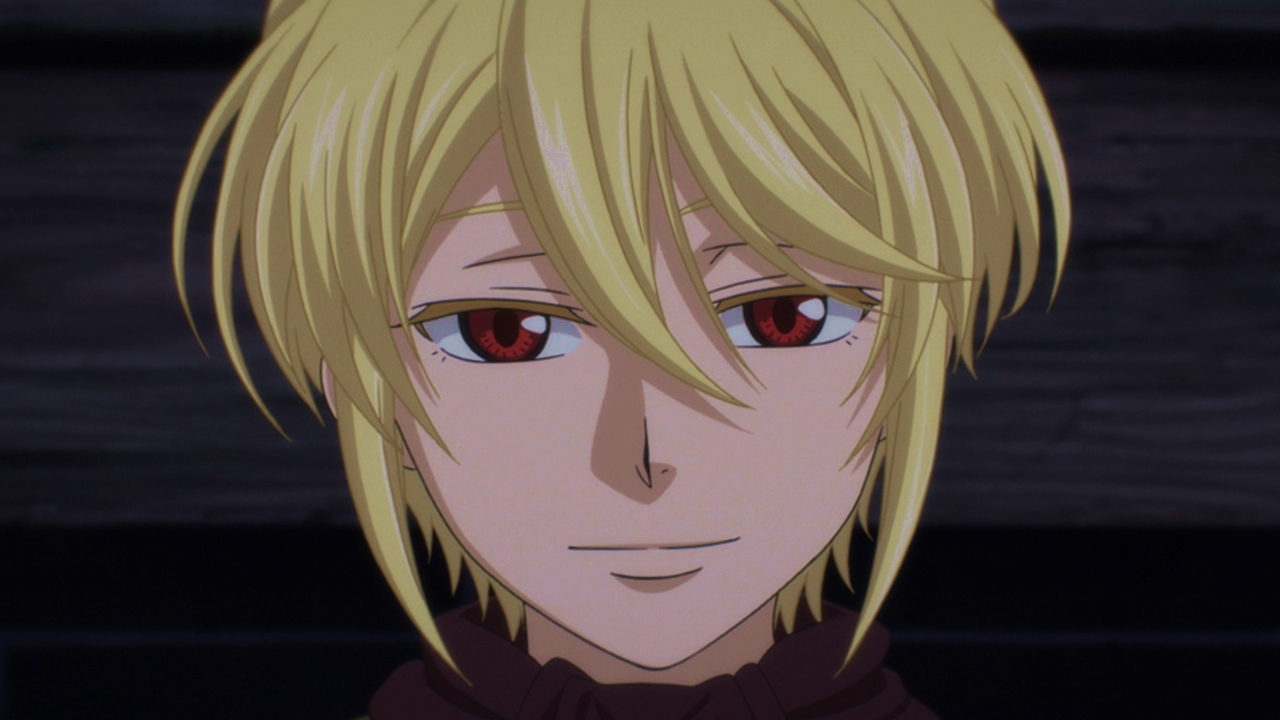 On the official page for the anime adaptation of the manga by Ryousuke Takeuchi and illustrated by Hikaru Miyoshi, Yuukoku no Moriartynew members of the voices of the project were revealed.

The new members will represent the younger versions of the Moriarty brothers and include:

The series premieres on October 11th in Japan. For their part, Takeuchi and Miyoshi began publishing the manga in the magazine. Jump SQ from the publisher Shueisha in August 2016. The manga inspired a musical that aired in Japan this May. An amendment to the work was published in November 2018.