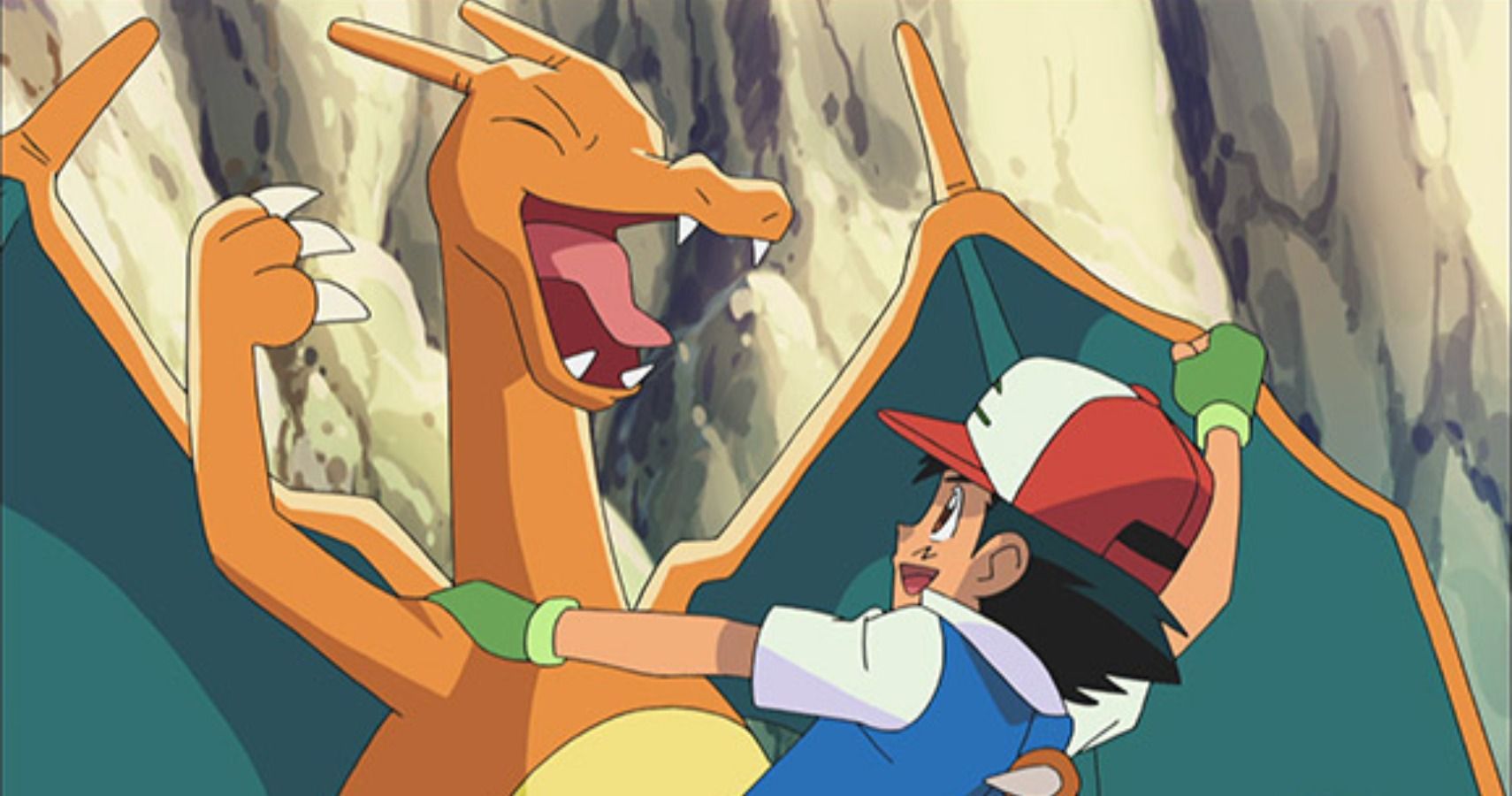 Some sensational indiscretions from Japan seem anticipate the return of Ash's Charizard, about ten years after his last television appearance. The rumors have yet to be confirmed, but a number of new Pokémon toys were unveiled to the public a few moments ago seems to reinforce the rumors in question.

First, there have been numerous rumors about the for several months possible return of Eternatus, the colossal legendary Pokémon of Galar that first appeared in the twelfth episode. Recently, AniPoke shared the new trailer for Pokémon Explorations, which confirms the creature's presence and suggests that this could even be the series' final showdown.

Similarly, several rumors spoke of an alleged return of Charizard. Ash Ketchum's Pokémon was last seen on the series Best regards! Aired from 2010 to 2013, just before XY, and later in a flashback during the Sun & Moon anime.

In this regard, some fans have reported that a new collection of toys for the series has just been shown in Japan. One box contains Ash, Dandel and Go on the cover and contains three characters: Charizard, Dragapult and Flygon. The Pokémon Twilight Wings season finale confirmed that Dandel owns a Dragapult while Go captured Flygon in Pokémon Exploration Episode 36. To the exclusion, it is natural to believe that Charizard belongs to Ash.

Of course, before we have an answer we have to wait a few more weeks, but the clues seem strongly to point to the return of the protagonist's historical companion.

What do you think about it? You would like it? Please let us know by leaving a comment in the box below!