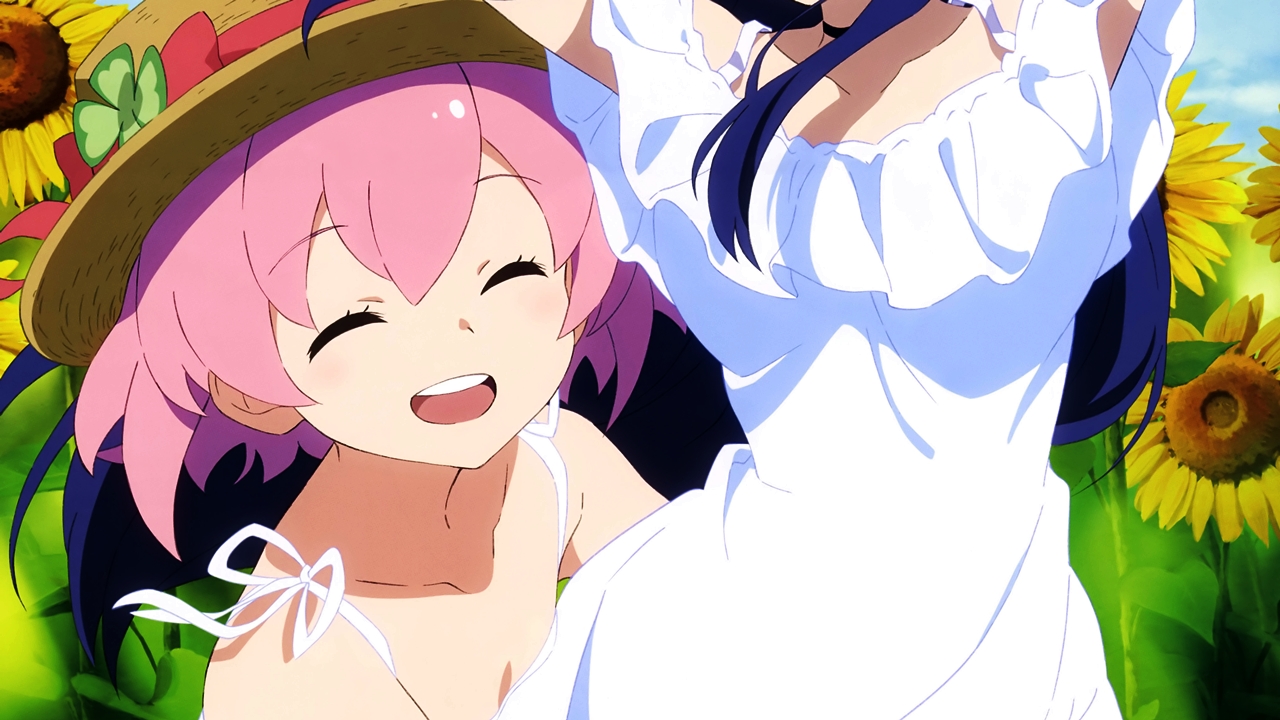 On the official page for the anime adaptation of the multimedia project Assault Lily, entitled Assault Lily: bouquet of flowersthe animated opening and closing sequences of the project were published. The opening sequence includes the band's song "Sacred World". RAISE A SUILEN.

On the other hand, the closing sequence has the theme "Edel Lily" and is performed by Hikaru Akao.

The series premiered in Japan on October 1st. Assault Lily Project is a multimedia franchise based on a series of 1:12 scale figures made by the company. Azone International and the creative group Reproach The cast also took part in the filming of Bushiroad, Assault Lily: League of Guardians which was presented in Tokyo between January 9th and 15th, 2020.

On Earth in the near future, humanity is facing impending annihilation by mysterious giant beings known as "The Huge". The whole world comes together to face this threat and they are successfully developing the weapons known as "CHARMS" that combine science and magic.

The "CHARMS" have a high rate of synchronization with teenage carriers, and the girls who use "CHARMS" are considered heroines known as the "Liliums". "Garden" institutes are being founded all over the world to train young people in the use of "CHARMS" and to face the gigantic. This will be a story about girls trying to become the defense of humanity.