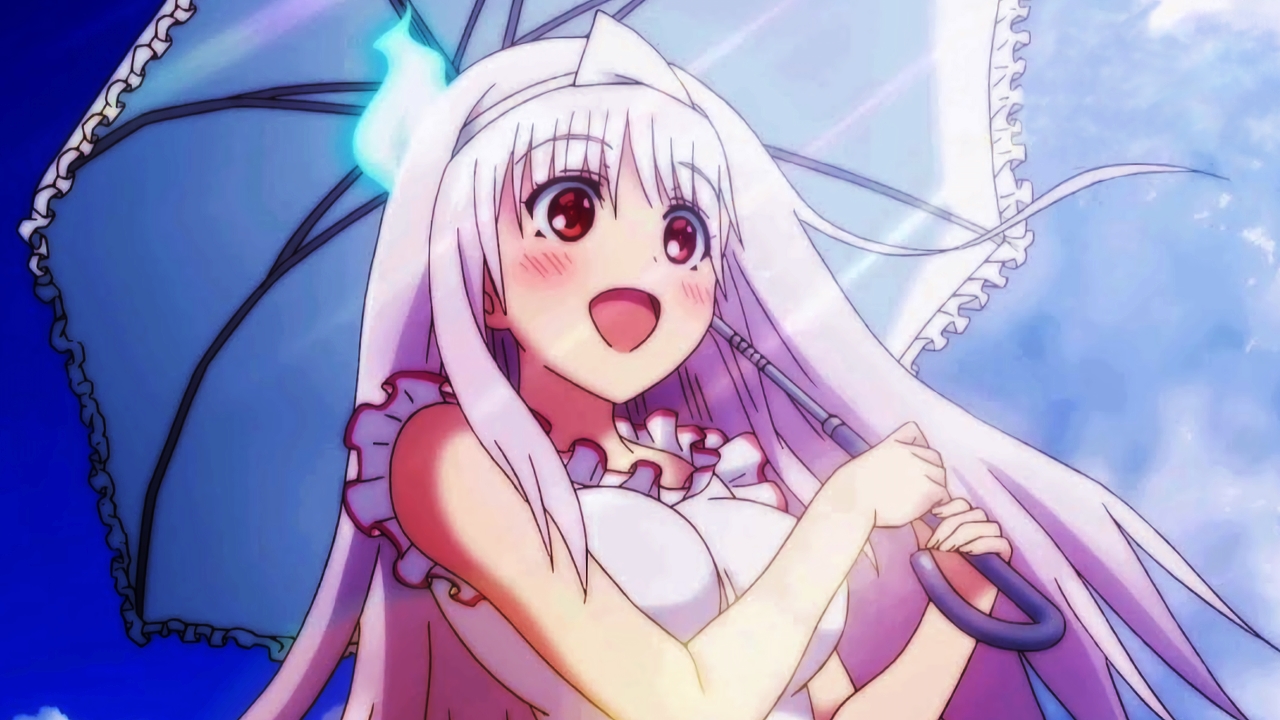 Written and illustrated by on the official Twitter account for the anime adaptation of the manga Tadahiro miura, Yuragi-sou no Yuuna-sanNew illustrations have been revealed and will be included as a benefit in the series' Blu-ray BOX volume.

The volume will be released on November 25th in Japan and contains five CDs and one CD with the twelve episodes of the adaptation and the first three OVAs. All content is presented uncensored, while the CD contains the original soundtrack. The package costs 27,500 yen (about $ 264).

Miura published the manga in the magazine Weekly shonen jump from the publisher Shueisha from February 2016 to July 2020. The publisher published the twenty-third compiled volume on September 4th. Volume twenty-fourth will be released on December 4th and will contain an OVA.

Synopsis of Yuragi-sou no Yuuna-san

The story follows the life of Kogarashi Fuyuzora, a homeless student who has had quite a bit of bad luck his entire life. In his search for protection, he discovers a cheap hot spring hostel known as "Yuragi-sou". The reason the rent is quite cheap is because it is inhabited by the beautiful ghost Yuuna, whose body was discovered in the hostel. Kogarashi then helps Yuuna go about her unfinished business while she discovers the supernatural secrets of the rest of the tenants.