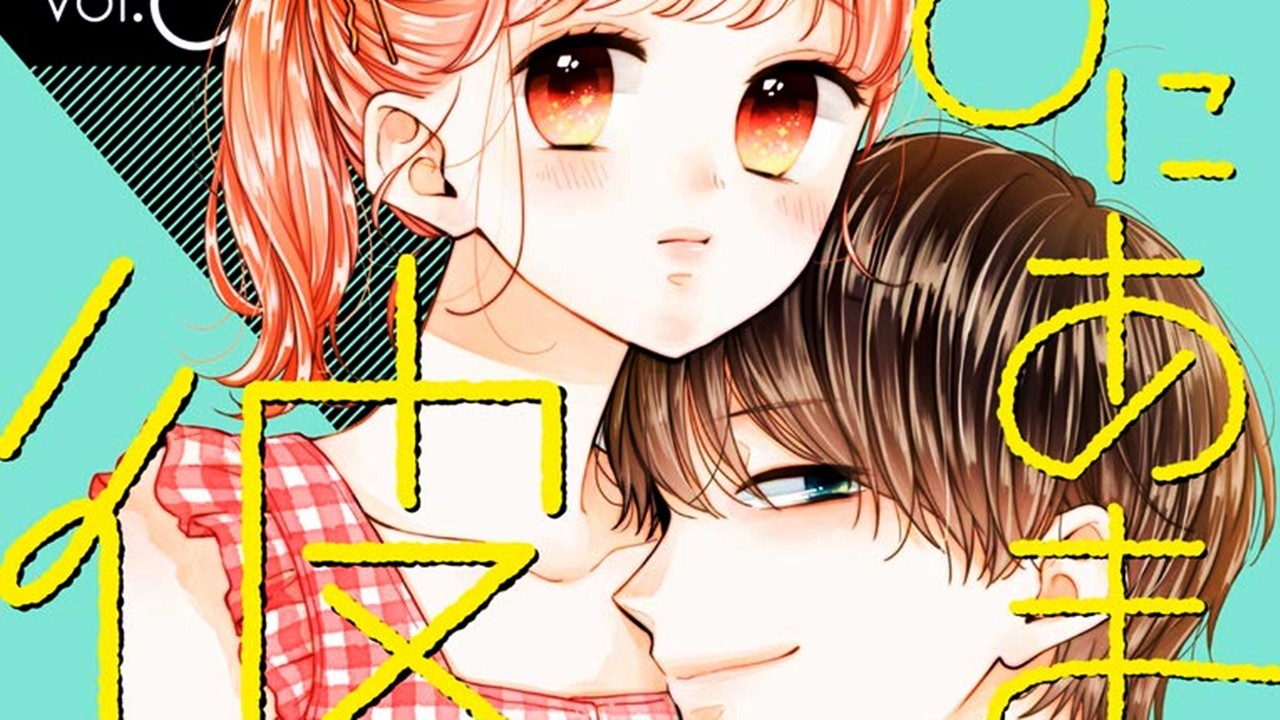 On the cover of this year's 22nd issue of the magazine Margaret from the publisher ShueishaIt has been confirmed that the manga was written and illustrated by Mizuki Hoshino, Miniamaru Kareshihas exceeded 1.2 million accumulated copies in circulation.

Hoshino began publishing the manga in Shueisha's Margaret magazine in April 2018. The publisher released the eighth compiled volume on July 22nd and will release the ninth on October 23rd.

Mizuki Hoshino is also the author of the manga. Motosayawhich he published between July 2017 and February 2018 in the Shueisha publishing house's Margaret magazine, with only two compilation volumes published.

Iroha Aoyagi is a normal 16 year old girl, except that she never fell in love. She suspects something is wrong with her until she meets her classmate Kusakabe-kun, who is knowledgeable about love issues and has a cynical impression. Can Iroha deal with someone like Kusakabe-kun?

Shonen or his? Shojo or Josei? How to distinguish manga goals