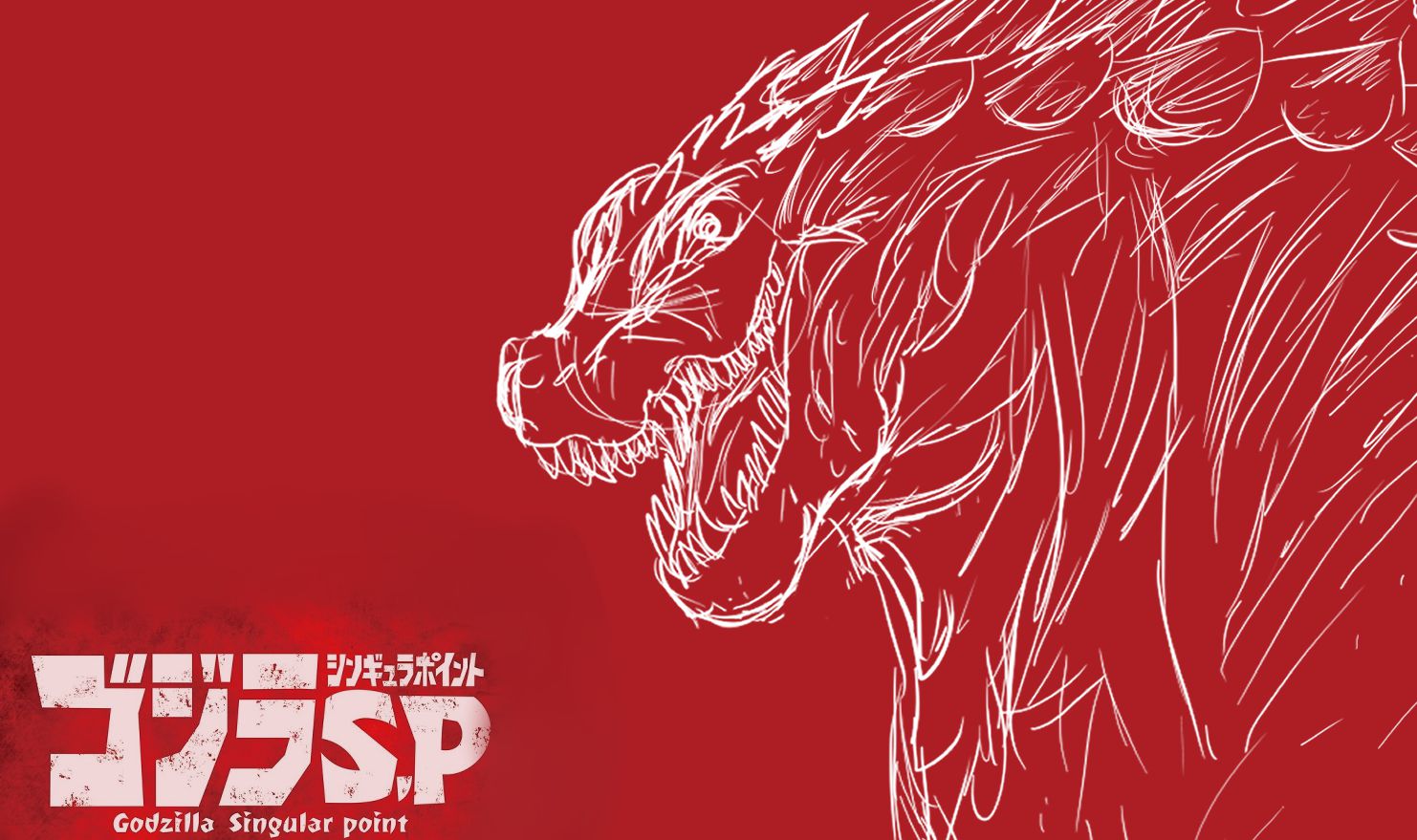 A few minutes ago, Netflix showed the first poster of Godzilla: Singular Point, the anime dedicated to the King of Monsters and produced by bone (My Hero Academia, Mob Psycho 100) e Studio orange (Beastars). The new picture also shows the month of the anime's release, which apparently it will arrive much earlier than expected.

Godzilla: Singular Point will debut on Netflix in April 2021as the fascinating poster below shows. It is currently not clear whether the distribution will only take place in Japan or whether it will also be available in the Netflix catalogs of western countries from the start.

The poster shows the silhouette of Godzilla behind the two protagonists, a boy and a girl at a relatively young age. It will be interesting to understand that the anime will be created using the traditional animation technique typical of BONES, or in 3DCG, a style preferred by the animators at Orange. According to the first rumors, the trailer should be shown within a few days.

Netflix has confirmed the direction is entrusted Atsushi Takahashi, former animation writer and director for several successful anime, including My Hero Academia, Sword Art Online, and Sevend Deadly Sins. However, the character design is fully curated by the author of Blue Exorcist Kazue Katoassigned to the well-known animator from Studio Ghibli, with the exception of the monster's appearance Eiji Yamamori.

What do you think about it? Are you waiting for this anime? Let us know with a comment! In the meantime, we take the opportunity to remind you that Godzilla won't be the only BONES anime coming out in April 2021, as the fifth season of My Hero Academia was due out that same month.