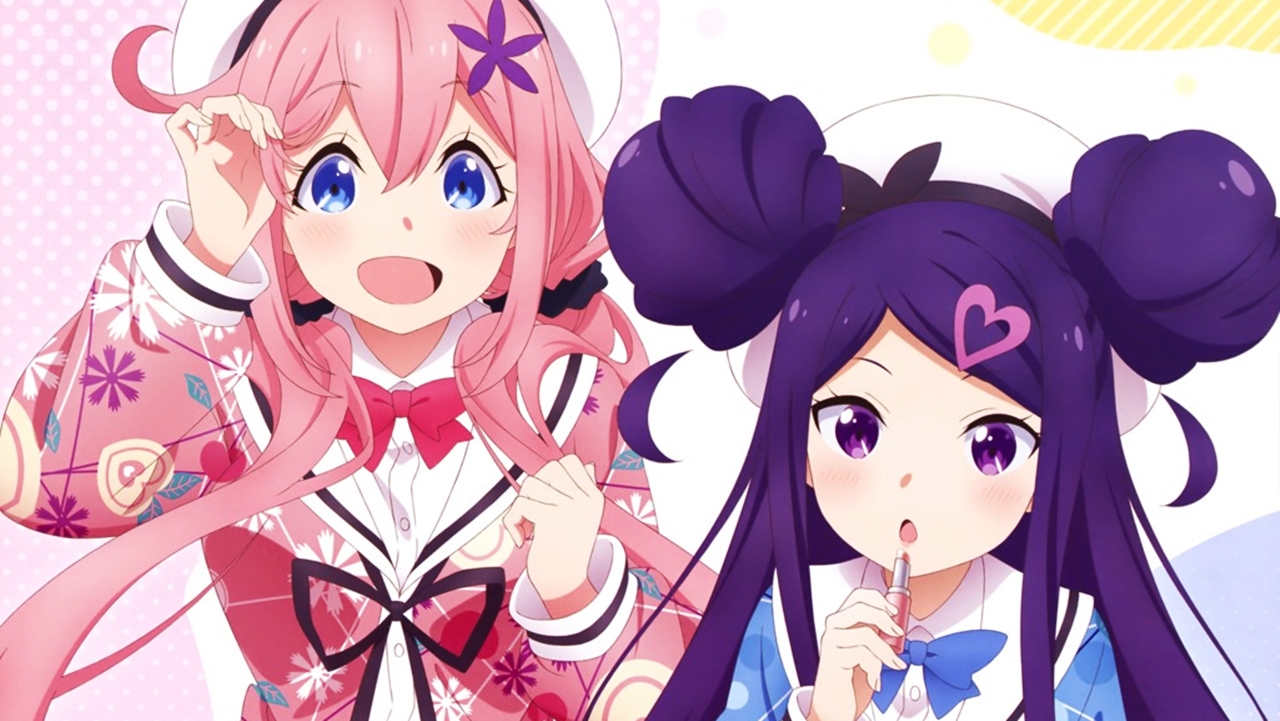 On the official site for the anime adaptation of the manga, written and illustrated by Sou Hamayumiba, Ochikobore fruit cakeThe distribution information for the Blu-ray / DVD volumes was revealed. This information confirmed that the series will have a total of twelve episodes.

The series has aired in Japan since October 12th. Hamayumiba, in turn, began to publish the manga in the magazine Manga time Kirara Karat from the publisher Houbunsha in November 2014. The publisher published the fourth compilation volume in October 2019 and the fifth on September 25th.

At the same time, the upper classes made the decision to demolish the dormitory, but thanks to the "Ochikobore Fruit Tart" project initiated by manager Kahino Hoho, the residents of the now condemned dormitory will form a new idol unit called the "Fruit Tart" and their activities begin with the goal of saving the bedroom by paying one hundred million yen.