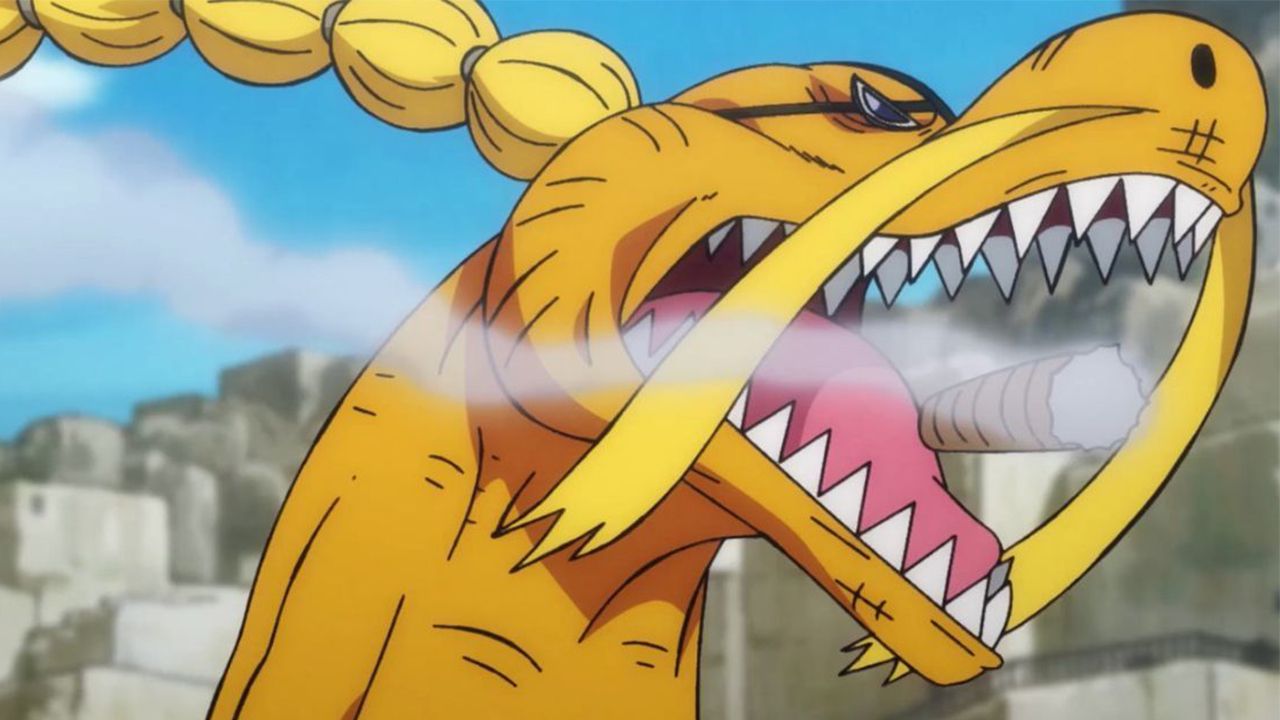 Big mom goes wild in Wanokuni too. The Empress managed to get to Kaido's headquarters by chasing Luffy. After several incidents, one of which lost her memory, she was in Udon Prison, where she found Luffy and one of Kaido's right arms. Queen of the plague.

His entry into prison threw everyone into chaos, and so did he Clash between Big Mom and Queen It was one of the most memorable scenes from ONE PIECE 944. However, the fight continued and this time it's Luffy who gets involved, as we saw in the final seconds of the episode on Sunday October 11th. How will this fist fight continue in prison? The ONE PIECE 946 trailer shows us.

The video shared by Scotch Informer below indicates this Luffy, Queen and Big Mom will be the protagonists of ONE PIECE episode 946 entitled "Stop the Empress! Queen's Secret Plan". Luffy appears to be escaping into the prison tunnels, pursued by the Empress, and can therefore withstand the woman's blow. But in the end, Queen also reappears, having recovered from being temporarily knocked out. What is Kaido's husband's plan? defeat the enemy?