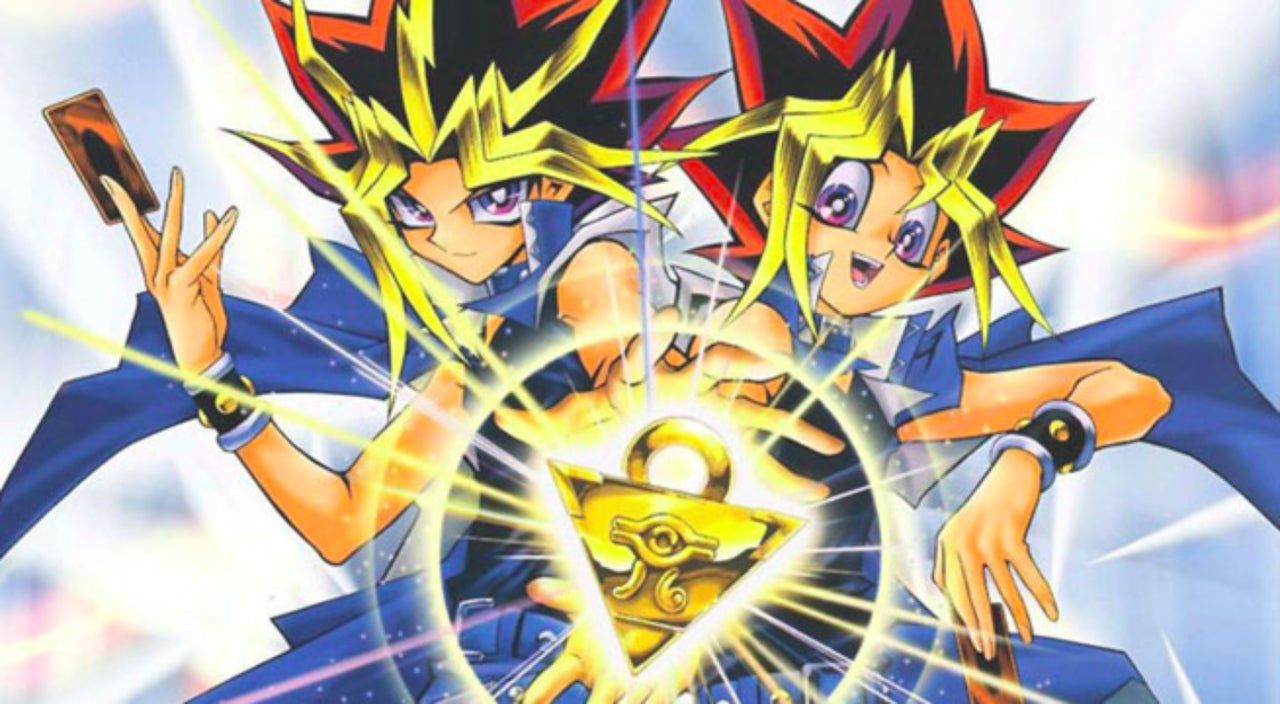 Yu-Gi-Oh, the Millennium Puzzle is a reality: a fan shows off their perfect creation

There are so many items made specifically for collectors, and the world of anime and manga offers many of them. In addition to the volume tankobons, there are many other more or less specific objects that will become part of the collection of many fans. The brand of Yu-Gi-Oh doesn't just own playing cards.

Kazuki Takahashi's manga, which later became a very famous anime, all started with the discovery of the Millennium Puzzle, a mysterious object that the protagonist had Yugi Muto he had to reassemble and that was part of a series of old instruments called Millennium Objects. In addition to the numerous reproductions made specifically for sale, a fan decided to create a much more realistic puzzle.

As you can see in the video above, a The Japanese Yu-Gi-Oh fan decided to use 3D modeling to create his Millennium Puzzle completely decomposable. The manga and anime only showed the object disassembled into different parts in very few cartoons, and based on that, the fan created a pyramid and then slowly disassembled it. Then he created the individual parts with a 3D printer and fitted them all together Create the most realistic millennium puzzle ever.

Back to the most popular products, the Yu-Gi-Oh franchise presented the new statuette of the Young Dark Magician. Another insight from a fan presents us instead with a fantastic dueling disc in the form of an infinity glove.

Attack of the Giants 4: when will the last season be released? Confirmation from an insider