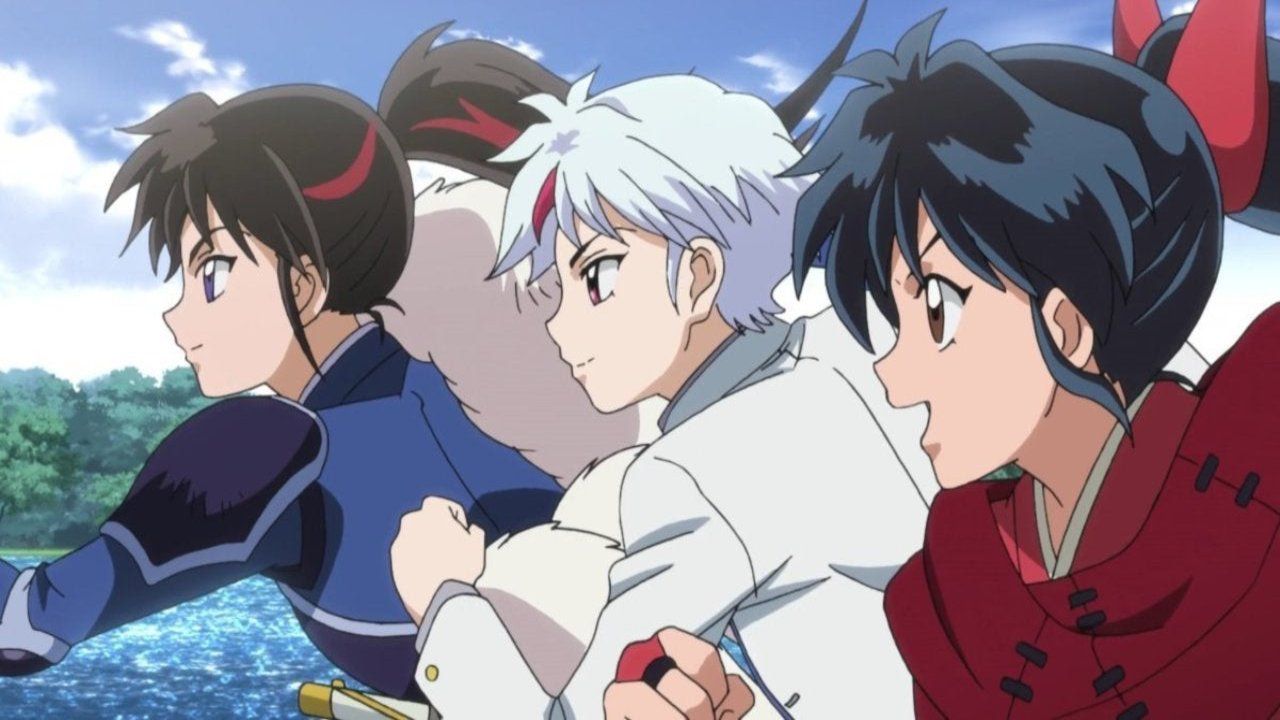 In the fourth episode of Yashahime: Princess half-demonThe three main heroines go back in time and face a terrible threat: a demon who wants to destroy the world and Towa, Setsuna and Moroha ... ignore him.

After a journey into the pastTime tree from a mission to the three heroines, a mission that will likely be the focus of the series. The tree of time asks the three to kill Kirinmaru. Kirinmaru's evil intention is to warp time and destroy the world by making it nothing.

Kirinmaru, the Demon King Beast, has long been held in check by the great dog demon. Kinmaru ruled in the east while the Great Demon Hound ruled in the west. What makes us speechless is to discover it The Great Demon Hound is actually Sesshoumaru's father. At that moment, the Time Tree reveals to the twins Setsuna and Towa that Sesshumaro is their father, but neither of them remembers his existence.

The tree says that Sesshoumaru refused to inherit the powers of the Great Demon Houndand that the imbalance in the balance of power made Kinmaru much stronger. The time tree will ask the half-demonic heroines to stop Kinmaru and we know they will have to use the time flight to defeat it, but we don't yet know how.

According to the tree, Sesshoumaru is part of the problem and the girls must kill him. The two twins, although they had never seen their father before, they refuse to kill himWith that he rejected the mission of the tree and left his cousin Moroha stunned.

While the third episode revealed the family ties of the three protagonists of Yashahimen, in this fourth episode we will find out what happened to Rin, the young follower of Sesshoumaru could be the mother of the twins.

What do you think of this episode of Yashahime? Let us know in the comments!

My Hero Acadademia: Froppy’s life is in danger, who will save her?