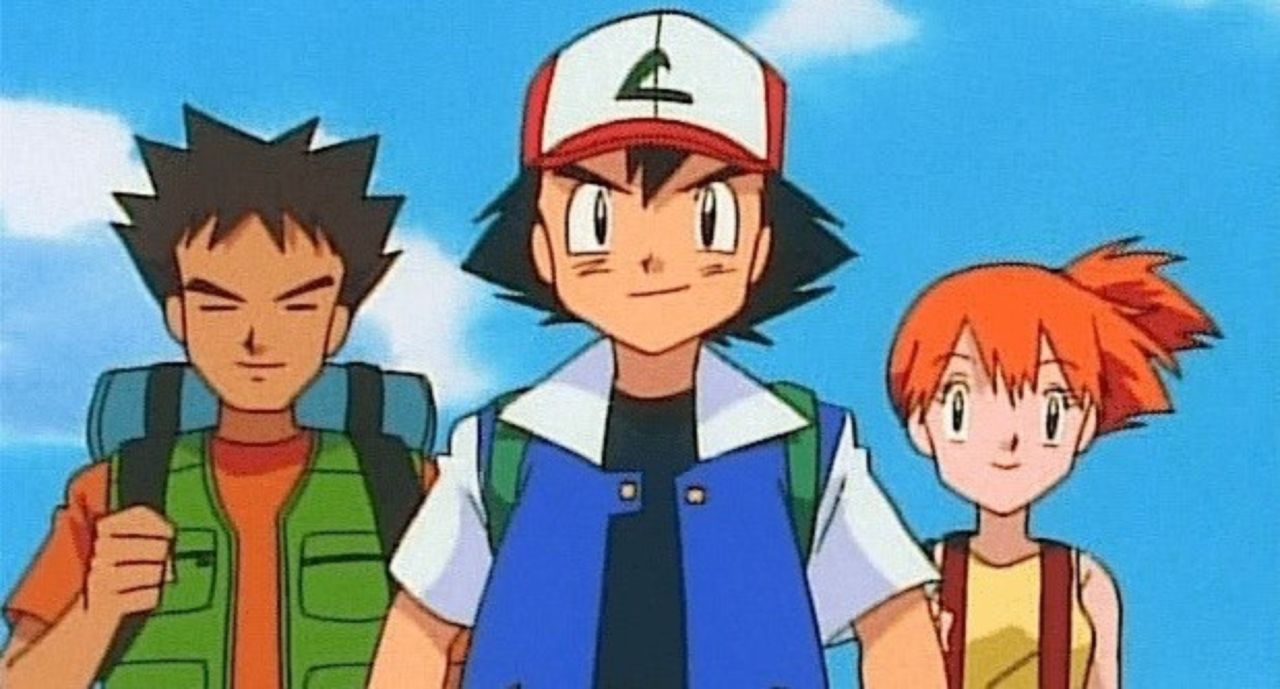 Recently an old interview with Masamitsu Hidaka, Director and screenwriter of the first Pokémon series that reveals the real reason Brock was removed from the anime's group of protagonists. The interview is more than ten years old and was translated from the website of Pokébeach.

During a conversation with a Japanese journalist, Hidaka was asked why Brock's separation from Ash's groupat the time negatively received by the oriental public. At first, the director replied that the team wanted to vary just a little, and it seemed like a good idea to keep changing the protagonist's teammates. However, after a while, Hidaka decided to answer truthfully, Uncovering the real reason for the choice.

Apparently, by the time the team realized the anime's popularity overseas, the possibility was opened up that Brock could be viewed as a very stereotypical character, mainly due to the design of his eyes. To be on the safe side, the studio decided to remove him after the Orange Archipelago story arc and replace him with a "tall, white character with Anglo-Saxon traits" to make sure he didn't cause offense.

According to Hidaka The team wanted to avoid another "Jynx case".and removing Brock temporarily seemed like the safest solution. After seeing the reaction from the western audience, which was indeed hugely supportive of the character's return, the team decided to put him back on the team for another season. In the event Brock was not reinstated, Hidaka confirmed that the team had already decided to fulfill their dream of loving Professor Ivy.

The Pokémon anime series has long since ended, but the new season is currently underway and recently entered the Sword & Shield narrative arc. We remind you that the anime, Pokémon exploration, is broadcast every Friday in Japan and broadcast by K2 in Italy.