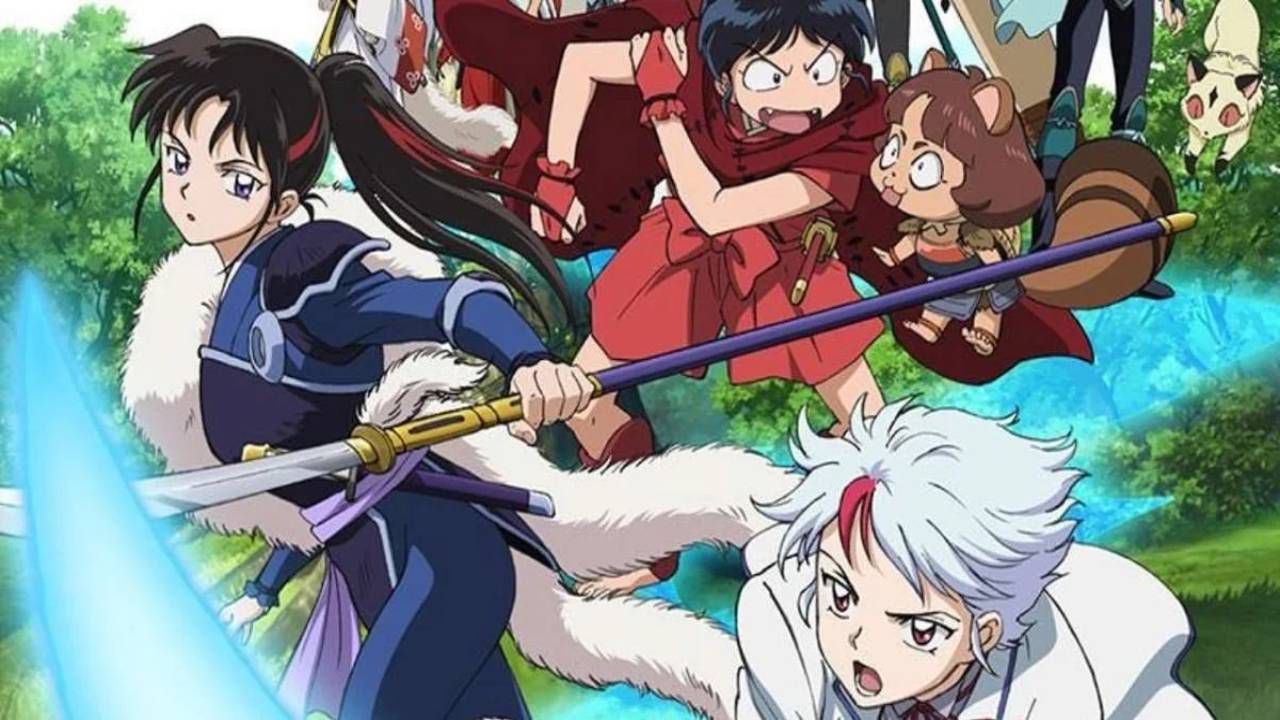 Protagonists of Yashahime: Princess Half Demon They are Towa and Setsuna, daughters of Sesshoumaru. But once we have known the identity of the twins' father, the maternal figure is still shrouded in an aura of mystery. Who gave birth to the two girls?

The arrival of Yashahime: Princess Half Demon slowly expands the universe of Inuyasha, giving way to fans to meet a new generation of half demons. However, we have not yet discovered all the details of the three protagonists. While we know that Kagome and Inuyasha's relationship spawned Moroha, we know Towa and Setsuna just her father's identity, Sesshoumaru. Who is the mother of the twins?

To reveal new informationIdentity of Towa and Setsuna's motherActresses Sara Matsumoto and Mikako Komatsu pondered this during an interview with Animage Magazine. "If you look at Towa you will understand who the mother is. The relationship between Setsuna and Towa is similar to that between their parents." Komatsu revealed. Therefore, according to the statements, the mother of the two girls is Jaken. After the end of Inuyasha's end is discovered by Kagome's brother, another mystery is solved.

But this sensational indiscretion didn't convince the fanswho are still convinced that the mother of the twins is Rin. During the original series, the girl actually spent all of her time with Sesshoumaru, and it was clear that the latter had a soft spot for her. What do you think about it? Who do you think gave birth to Sesshoumaru's daughters? In the meantime, we discover the secrets of Tessaiga, Inuyasha's demonic sword.