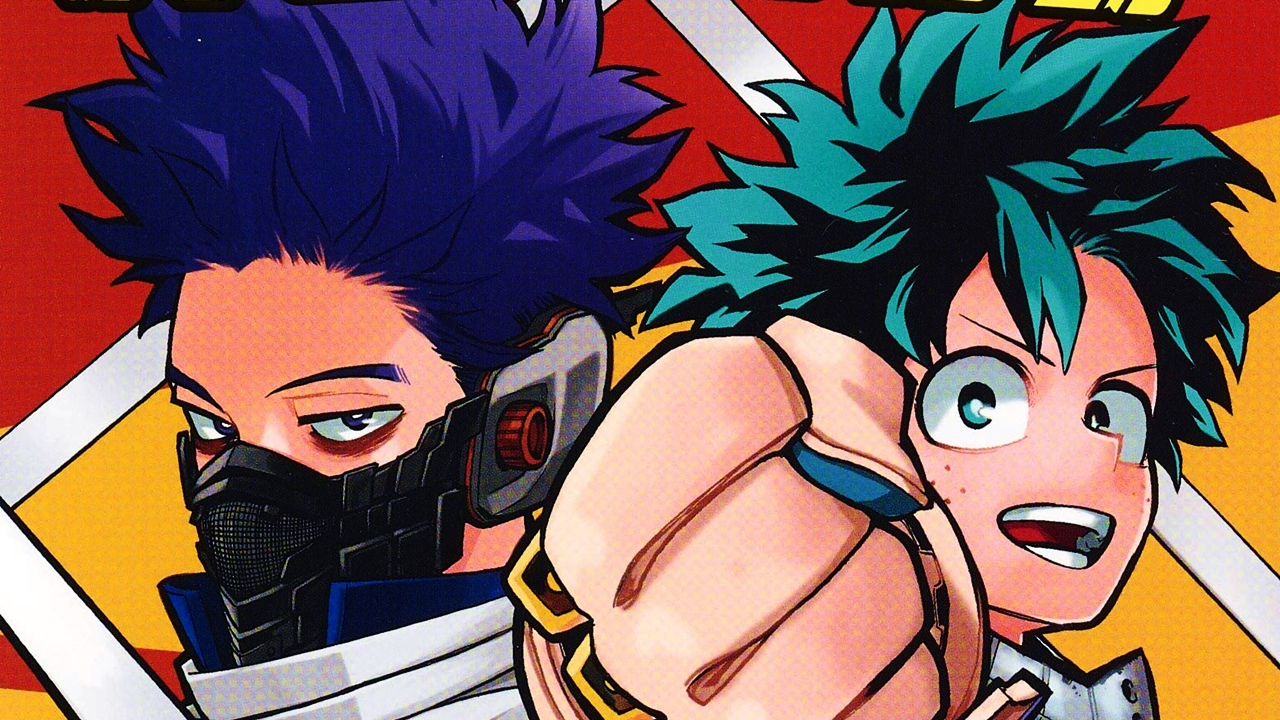 A leak confirmed that the serialization of the manga was written and illustrated by Kohei Horikoshi, Boku not a hero academywill be missing from this year's 47th issue of the magazine Weekly shonen jump from the publisher Shueisha which is expected to be released on October 26th in Japan.

The manga would resume a week later in issue 48 on November 2nd. It should be noted, however, that the data can change.

All four seasons of the anime adaptation of the manga were produced by the studios. boneand published in April 2016, April 2017, April 2018 and October 2019; A total of 88 episodes. The fifth season is to have its premiere in spring 2021. 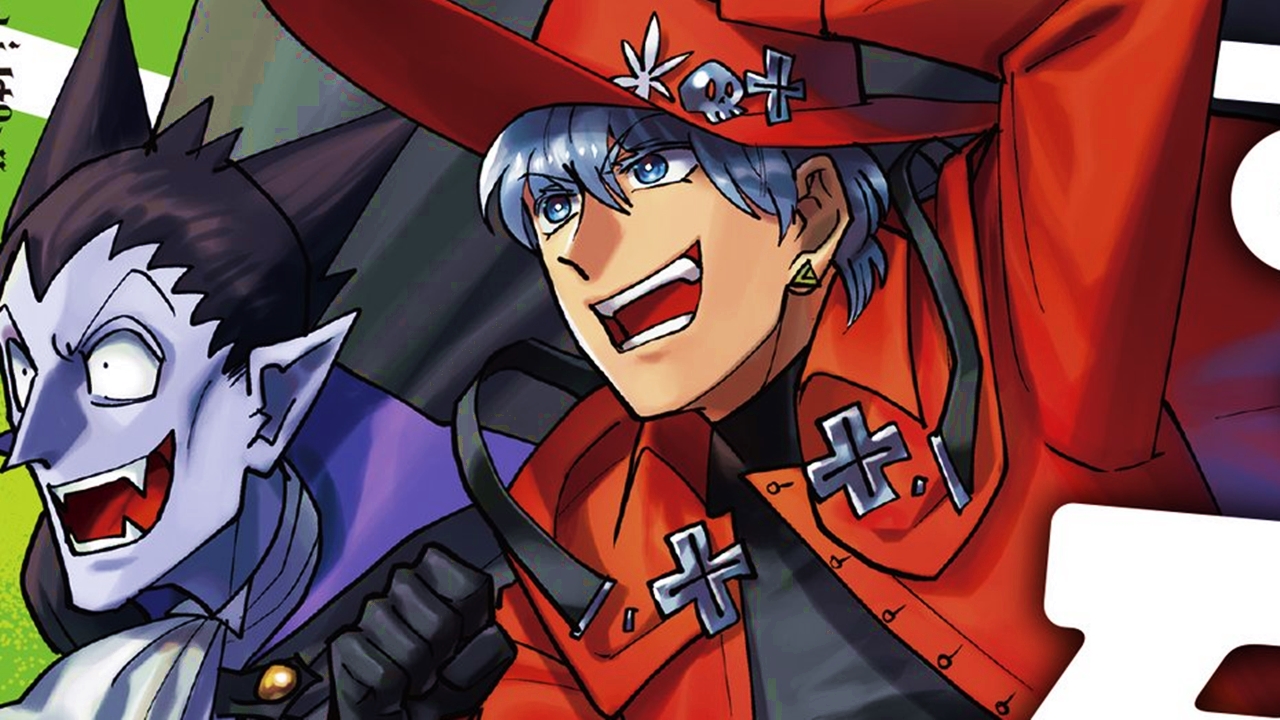