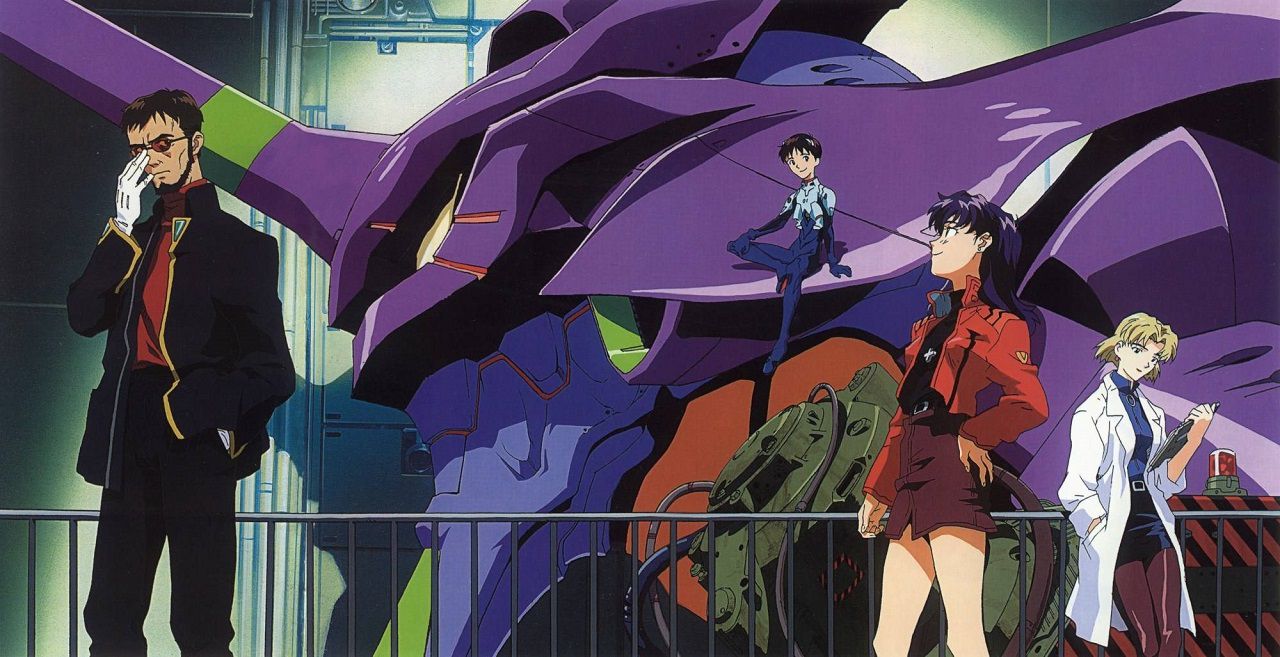 Especially in the 1990s, western transpositions of anime were frequently shortened and censored, resulting in bizarre or nonsensical scenes. Let's find out the complaints of Neon Genesis Evangelion!

The Neon Genesis Evangelion animated series was produced by Studio Gainax in 1995 and is still valid today one of the most famous works and influential all time thanks to the profound psychological characterization of the protagonists. The action takes place in the near future and centers around the story of Shinji Ikari, a boy who is recruited to pilot a giant mecha named Eva-01 and fight mysterious beings called angels. A tram was inspired by the EVA-01 from Neon Genesis Evangelion. In Italy, the anime Neon Genesis Evangelion was distributed by Dynamic and televised by MTV.

But because of its nature, Hideaki Anno's work met numerous complaints. During 2003 Giant Robot Week, Cartoon Network aired the first two episodes of the Evangelion animated series. However, considering these consequences, several missing parts can be identified. For example, the scene in which Shinji is invited into the house by Misato has been revolutionized with several cuts. In addition, the scene in which Misato takes a bath in the first episode was edited so that the girl wore a one-piece swimsuit. Neon Genesis Evangelion has turned 25 and for this special occasion the creator wanted to thank all fans of the franchise.

In 2003, Cartoon Network aired the first two episodes of Evangelion during Giant Robot Week, and they reworked Misato so that she wore a bathing suit in the first episode while she bathed. pic.twitter.com/VeL8Oo3qmG

For the few Evangelion fans who follow me. Here's a very ... interesting ... excerpt from the scene where Shinji is invited to Misato. It was really shortened for the 2003 show on Cartoon Network and feels pretty strange because a lot of the scene is missing. pic.twitter.com/EaTgMifip5 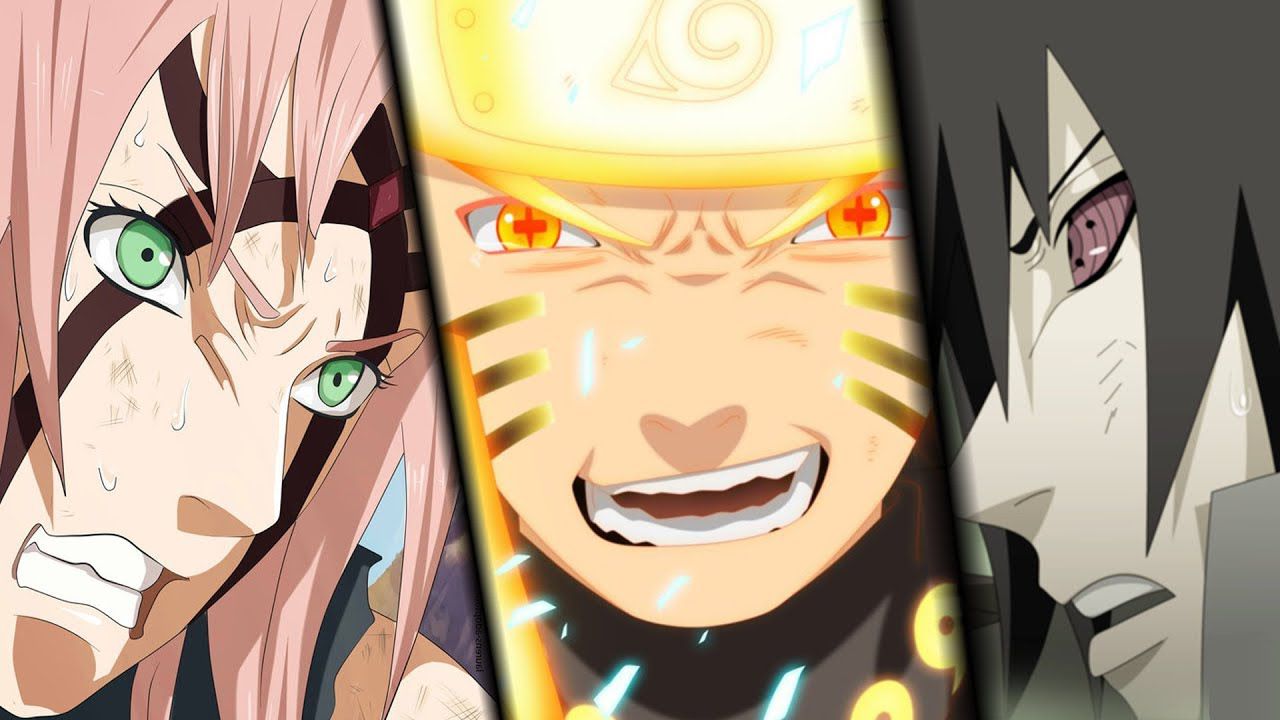 Gundam: It took four years to build this spectacular diorama!