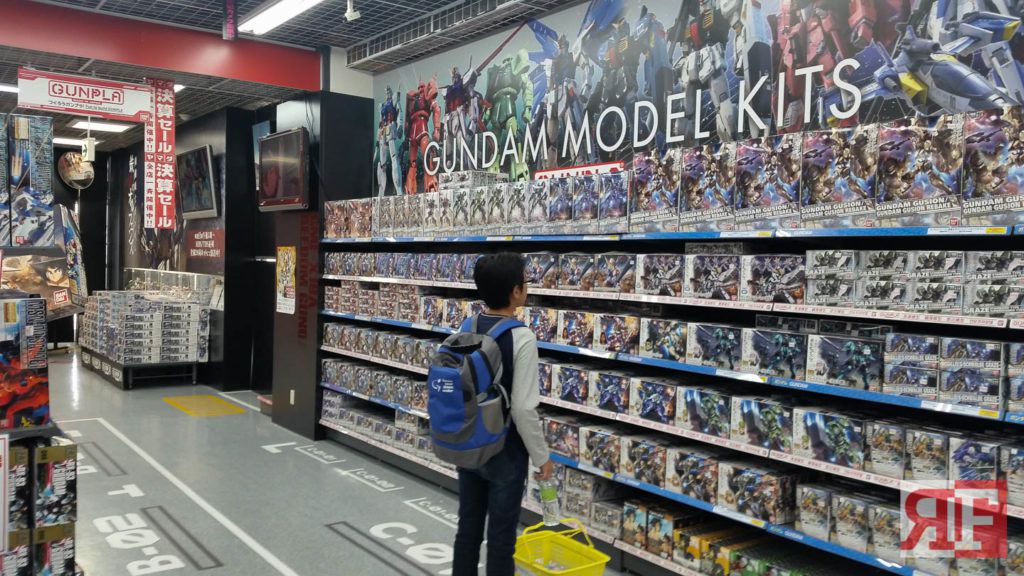 Gundam: It took four years to build this spectacular diorama!

During the pandemic, many devoted themselves to building models of Gundam. We know how long it takes to build a Gunpla, but some fans haven't limited themselves to reproducing their favorite robot, but have gone further and made great dioramas.

Obviously this hobby did not arise during the quarantine, but it had existed long before that. The Mecha franchise begins in 1979 with the release of the animated series Gundam mobile suit, which to this day is considered one of the longest running series on Japanese television. The diorama we're going to talk about recreated one of the greatest battlefields, with a ton of details that are downright amazing.

The diorama renamed by the fan who built it "Ultimate Battle - Solomon Space Fortress"is part of the first Mobile Suit Gundam series that aired. Solomon was a space station originally from the Principality of Zeon. The Principality of Zeon announced the mobilization of its troops and launched its attack on the Earth Federation. After this attack and with the retribution by the Earth FederationThe first mecha suit known as the gundam was built. The war that resulted from this attack changed the universe of anime forever, but also changed anime as a medium in general.

Hide94373, the creator of this crazy diorama, reproduced one of the first battles between Gundam and shared it on Twitter to show us the incredible level of detail in his work.

If you haven't seen the video of the giant gundam really moving, check it out, it can't be missing! On the other hand, if you are a fan of Gunpla, watch a Gunpla show us the famous robots in the Sailor Moon version!

What do you think of this spectacular diorama? Have you ever tried to build a Gunpla?

Demon Slayer: In the oneshot chapter, Rengoku has to face a new demon