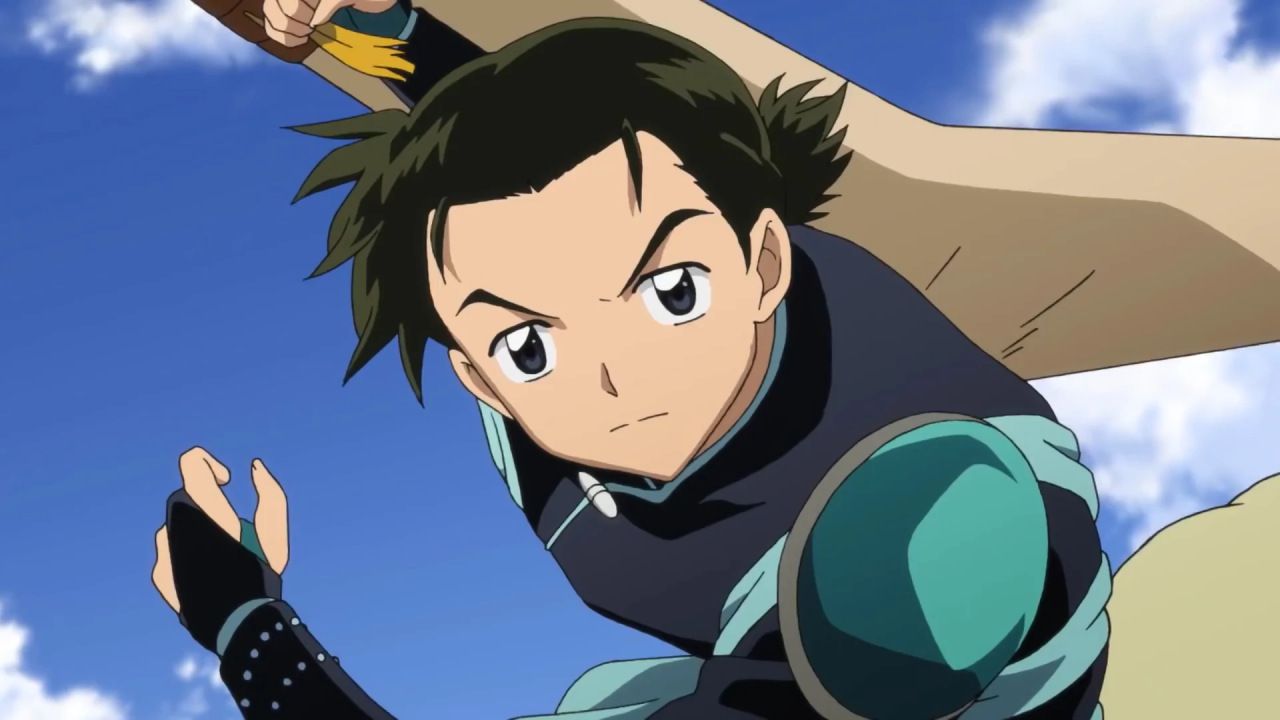 In the early episodes of the sequel to Inuyasha Yashahime: Princess half-demonthe public could meet a new generation of protagonists. After the debut of the daughters of Sesshoumaru and Inuyasha, the son of Sango and Miroku was introduced.

After we found out in Yashahime who gave birth to Sesshoumaru's daughters: Princess Half-Demon, we see the debut of in the second episode of the anime a new generation of demon killers. During the episode, Hisui, son of Sango and Miroku, is introduced.

Following in the footsteps of his mother and uncle Kohaku, Hisui is a demon hunter who has vowed to protect neighboring villagers. Wrong boy hits against Moroha, Daughter of Inuyasha and Kagome, who meanwhile had created a bad name.

From the first pictures on, Hisui seems to connect the skills of Sango and Miroku. Despite his young age, Hisui is actually able to ride Kirara, his father's cat spirit, and use the Hiraikotsu, his mother's giant boomerang. Hisui's debut is promising; How will his story develop? We just have to wait for the new episodes of the anime to be released. In the second episode of Yashahime: Princess Half-Demon, it was revealed how Towa and Setsuna broke up.