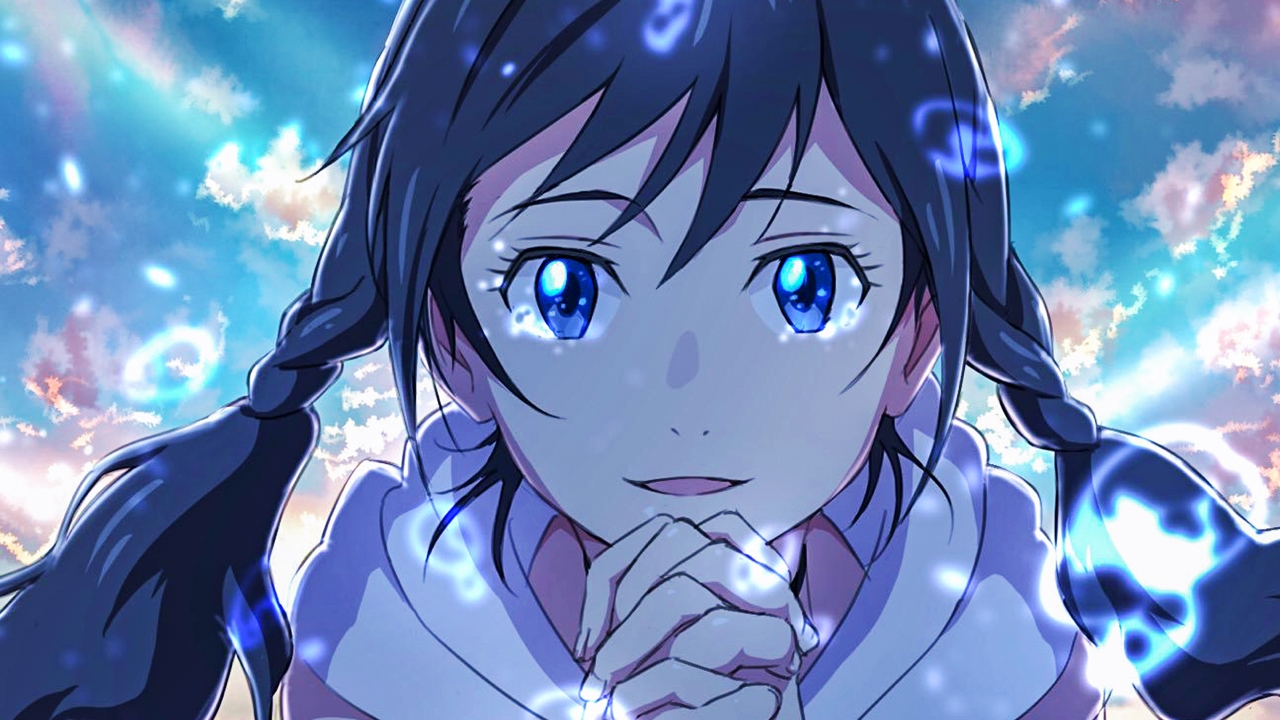 On the official page for the manga adaptation of the film Makoto Shinkai, Tenki no Ko (also known as Weathering with you), responsible for Wataru Kubotathe cover of the third and final compiled volume was revealed.

Kubota, in turn, began to publish the manga in the magazine afternoon from the publisher Kodansha The publisher published the second compilation volume on June 23 and the third on October 23 in Japan.

Synopsis of Tenki no Ko

The story revolves around the student Hodaka, who leaves his home on a remote island and moves to Tokyo, but immediately loses all his money. Now that he's been living his days in isolation, he's finally found a job writing for a magazine.

After starting his work, the weather doesn't seem to have changed from rain since then. So one afternoon Hodaka meets a young woman named Hina, who under certain circumstances lives alone with her younger brother, with difficulties but with a happy and very stable life.