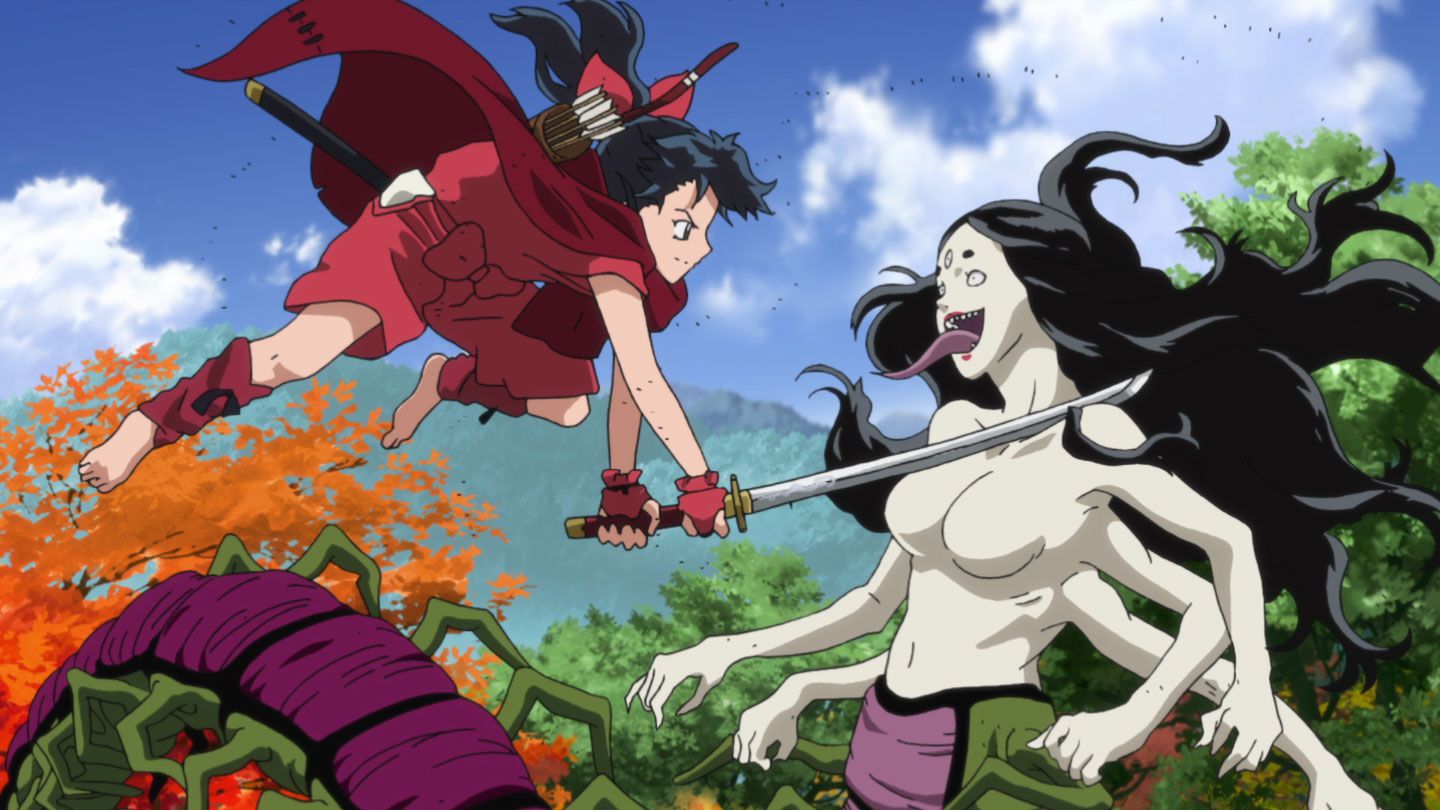 The sequel to Inuyasha, Yashahime: Princess half-demon, has finally reached the heart of the action, allowing fans to return some of the deadliest techniques of Rumiko Takahashi's work.

The first episodes of Yashahime: Princess Half-Demon focused on introducing the three heroines and classic characters of the Rumiko Takahashi-created franchise. But in the fifth episode of one of the most popular cartoon series of this fall is the daughter of Kagome and Inuyasha finally ready to fight.

In that first fight the fans could appreciate the real abilities of Morohawho confirmed that she had inherited not only her mother's spiritual powers but also her father's demonic powers. This means that as the anime progresses, the young girl can become even stronger than her parents.

In the fifth episode of Yashahime: Princess Half-Demon, entitled "Jakotsumaru of the Palace of Broken Bones," Moroha is engaged a dangerous fight. But the girl does not allow herself to be intimidated by her opponents to put an end to the fight she draws from the power of her demonic blood.

In her Beniyasha form, Moroha has used techniques familiar to viewers of Inuyasha, the iron reaper's soul thief and the blades of blood. However, Moroha is still inexperienced and can only use her demonic powers for a short time. However, the return of these two trains has thrilled the fans and is happy to be admired after such a long time Inuyasha's abilities. But Yashahime is mysterious. What are Rin's conditions? Rumiko Takahashi has revealed why Kagome in Yashahime is in the feudal era.