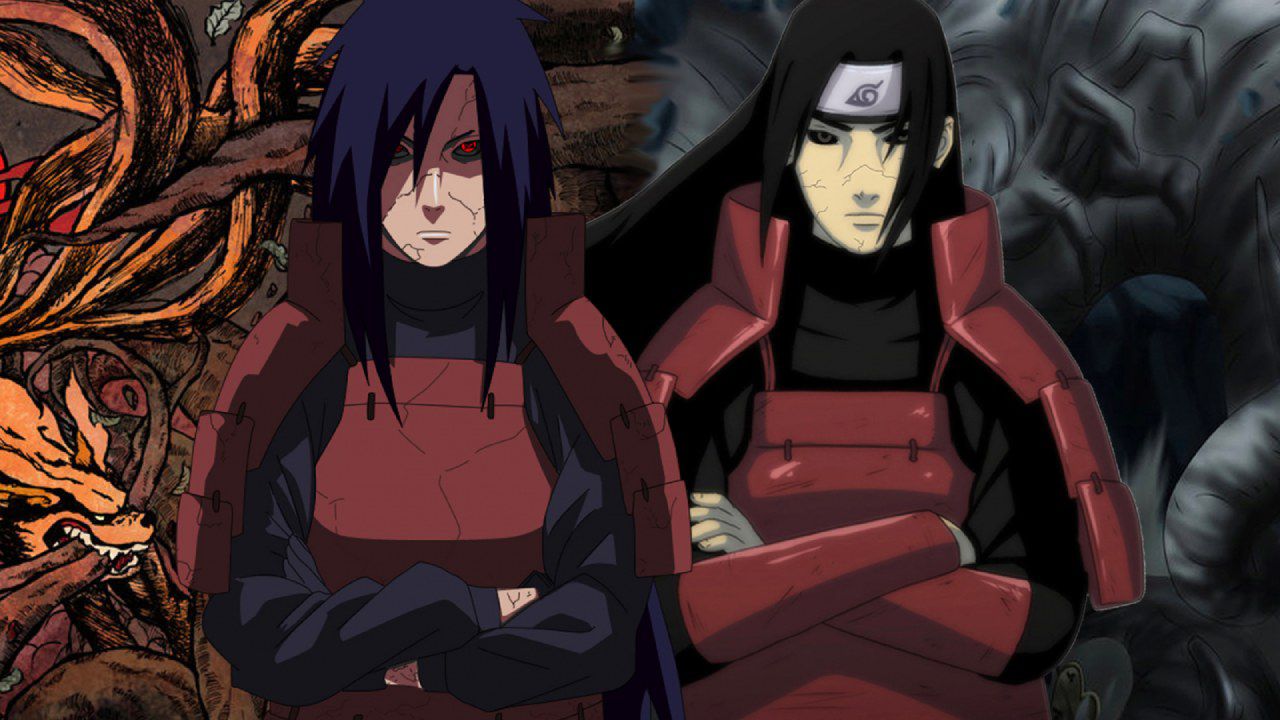 The rivalry between First Hokage Hashirama Senju and clan leader Uchiha Madara is brought to life in a fantastic collecting statute. Fans of Naruto Shippuden You will be amazed by this gigantic number, but its market value is over 1000 euros.

The collectible figure comes to life the battle between Hashirama and Madaraboth are ready to give each other the coup de grace. The approximately 70 cm tall figure is full of breathtaking details and appears to emerge from one of the scenes in the Naruto cartoon series: Shippuden. The statue made by LongHu Studio can already be pre-ordered. However, the price could be prohibitive for most: we're talking about 1150 euros. An effort proportional to the quality with which the figure was created.

Madara Uchiha and Hashirama Senju team up, They founded the leaf village with the intention of creating an era of peace between their respective clans. However, when Hashirama was bestowed the title of First Hokage, there were first differences of opinion. The desired peace now seemed impossible and the two fighters challenged each other to take control of Konoha. Madara's defeat and death seemed to bring prosperity to the village, but a few years later her revenge was terrible. If you're a fan of Masashi Kishimoto's work, in addition to this figure, the Naruto: Shippuden Team 7 watches are on the way. It also became known who has the strongest Sharingan in Naruto: Shippuden.