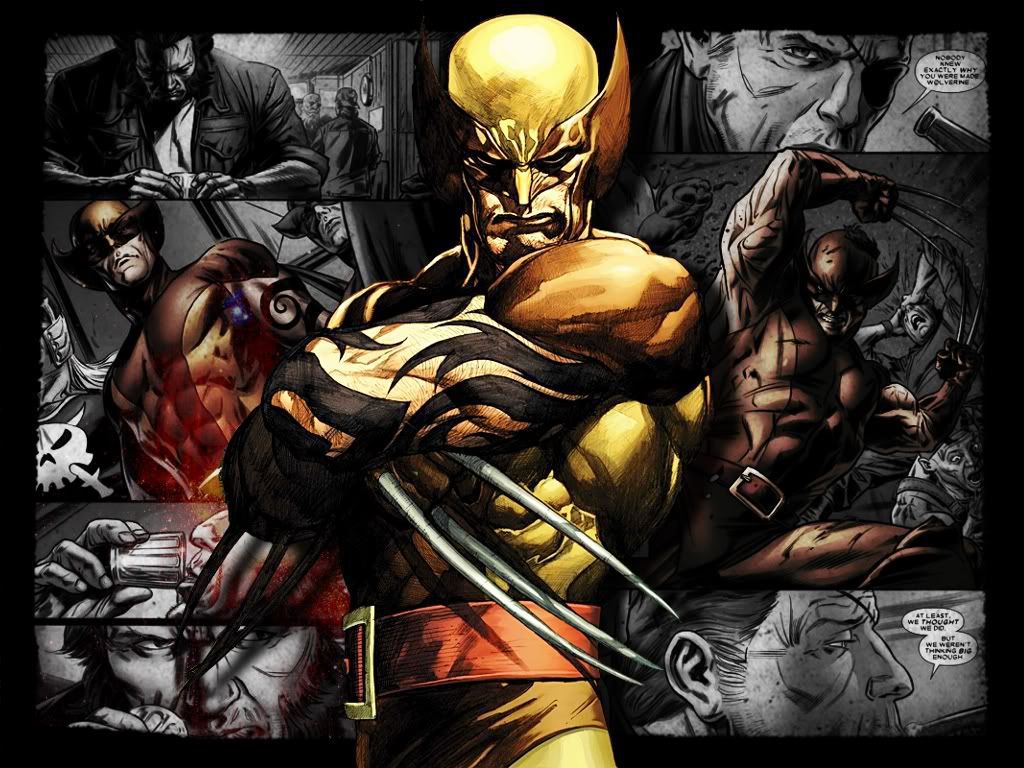 For the Marvel mutants, the X of Swords crossover event continues, in which the X-Men and more precisely, the krakoa champions must find swords and then use them in battle with the arakko champions. The recently published volumes showed Logan's journey in search of the sword.

The blade in question was forged by the legendary blacksmith Muramasawho had made a sword just for Wolverine in the past. While Logan is on his way to see his old friend, he meets one of Arakko's champions who went there for the same reason.

In volume 6 of Wolverine, the protagonist discovers the existence of an extremist faction of the hand in Japan, the decline of the ninja that we have often witnessed on the pages of Daredevil, and after finding their hiding place. Logan realizes that they have succeeded in creating a portal to Hellto feel closer to what they worship, the demon animal.

Logan continues the search and discovers that Muramasa has been captured and sentenced by this faction to forge weapons for the hand and the demon beast. Logan then decides to Cross the portaland ends in a lava flow that almost instantly turns him into an adamantium skeleton.

Logan is saved and taken to a cell where he knows Solemwho explains to him that he is there for his own reasons and says: "Both of us ... we are clearly connected ... as dear friends or bitter enemies." Later in the volume we also discover that Solem has adamantium reinforced skin, described as "A chain mail made of microfiber".

The two then went in search of Muramasa and found him at an extravagant wedding that is sealed thanks to two swords made by the same blacksmith. Solem kills the newlyweds and takes the swords with them and realizes that almost immediately I can even cut the adamantinewhich makes the future confrontation between him and Wolverine even more interesting.

Keep in mind that there was already a victim in the first installment of X of Swords and we'll leave the details to the SWORD series.