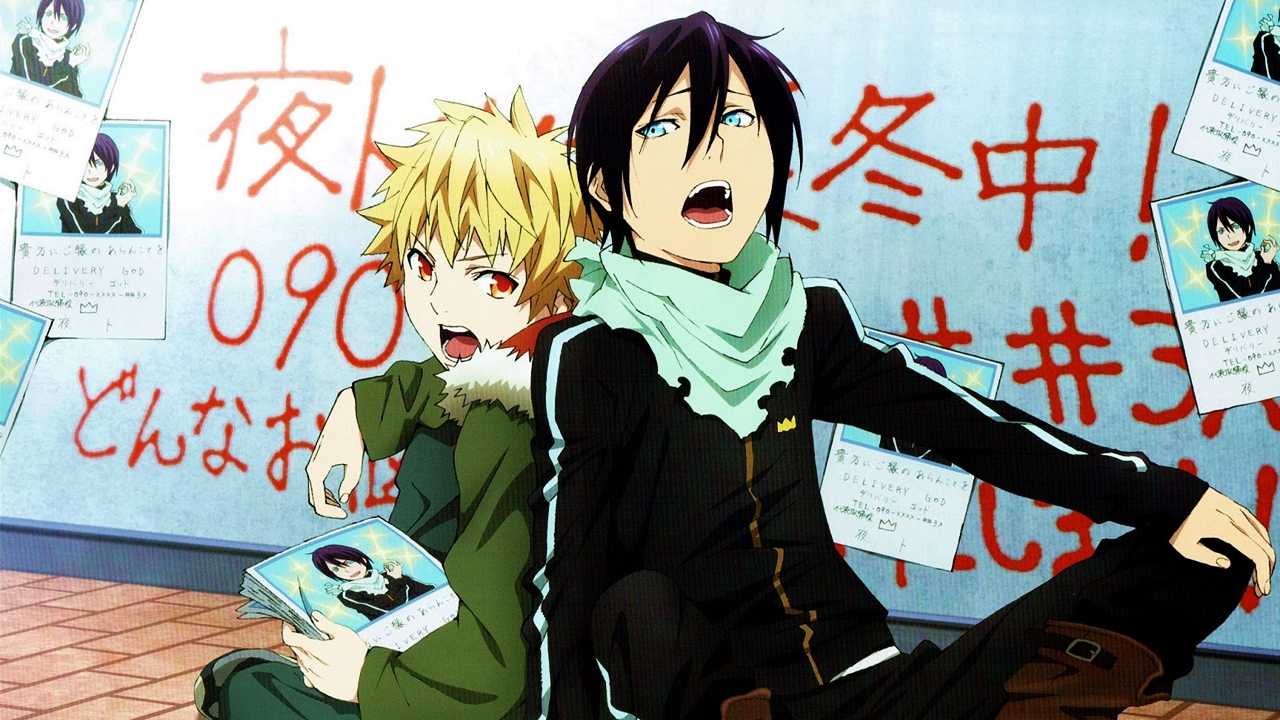 The platform via his official Twitter account Funimation confirmed that he will add the two seasons of the anime adaptation of the manga, written and illustrated by Adachitoka, Noragami, in its catalog in Mexico and Brazil. The series will be available in its original language with Spanish subtitles and the platform will be launched in those countries in December.

With what a little god. How does this work?
Noragami. Subtitle. Seasons 01 and 02 pic.twitter.com/FBHyXy0pIY

Adachitoka started publishing the manga in the magazine Monthly Shonen Magazine from the publisher Kodansha The series is still in the works and the publisher released the twenty-second compiled volume on June 17th.

The piece inspired a twelve-episode anime adaptation produced by the studios. bone, Headed by Kotaro Tamura and scripts from Taku iwasaki, released January 2014. A second season of thirteen episodes premiered in October 2015.

A relatively unknown minor deity, Yato accepts odd jobs for as little as five yen with the aim of amassing a fortune large enough to build a shrine in his honor. But in addition to the darkness, he has another problem: his "Shinki" or fellow campaigner has decided to resign because he is tired of being with a homeless god. Without a gun, Yato takes on more jobs, hoping to find a new partner soon.

While Yato is placing flyers to find a missing cat, he sees that cat and is chasing him just as he is hit by a car. Hiyori Iki, a girl nearby, pushes him out of the way and ends up injuring herself. Upon waking up, Hiyori discovers that the incident came from her soul, which has left her body, and Yato promises to restore her to normal for five yen. But for that he needs a new Shinki, and there he meets a rebellious spirit named Yukine.