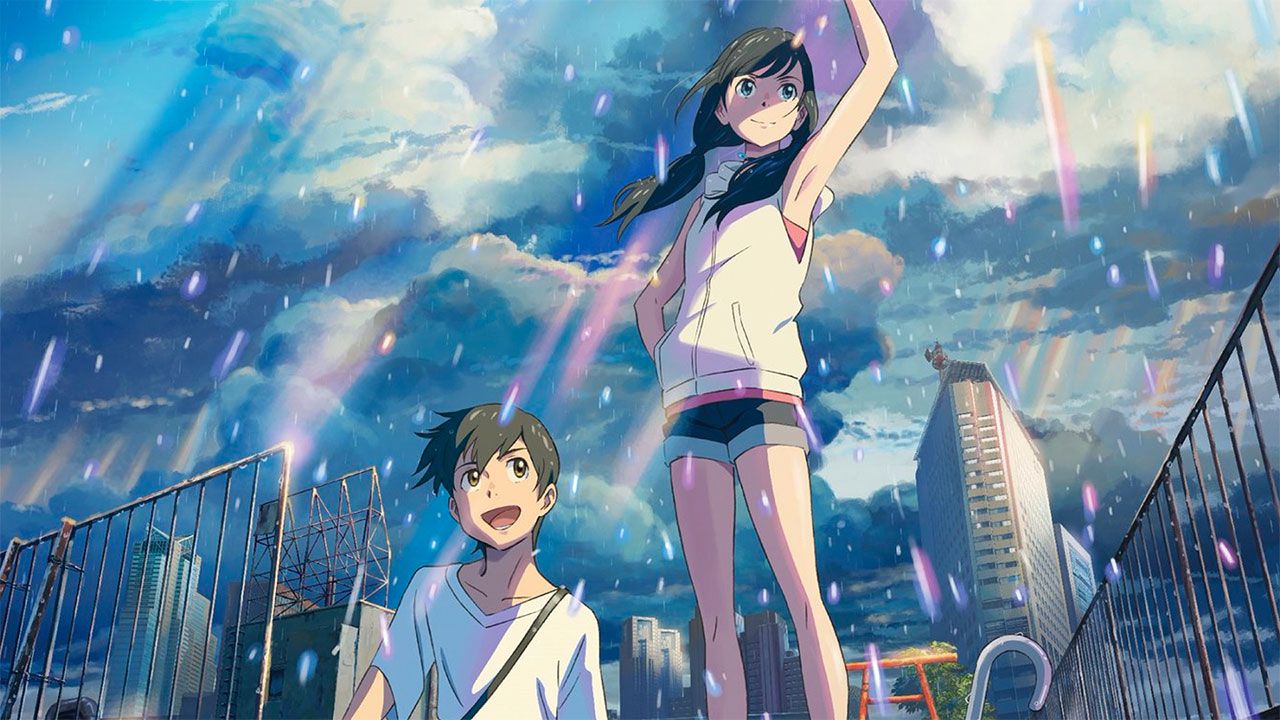 Makoto Shinkai burst into the world of Japanese animation Your name and weathering with you, two of the most exciting and award-winning animated films in recent years. Despite the success, the director does not seem ready to quit, on the contrary, he has already confirmed the arrival of a new project.

On his Twitter profile Makoto Shinkai shared some storyboards he's working on it now; Your name and your weathering will soon have a new heir with you. No details about this new production are apparent from the published images, so certain information about the name or plot of the next Shinkai movie is not yet available.

""I was in my room recently and drew some storyboards, but my eyes are more blurry and more tired than in previous work. "wrote the director who accompanied the photo. While he didn't reveal any further details, given his previous work, it's not difficult to imagine that Shinkai's new work will move and that will use breathtaking animations. And what do you expect from this mysterious project? If you love Shinkai's work, Weathering With You recently arrived in 4K. Meanwhile, Your Name's singer has been heavily blamed for a joke.