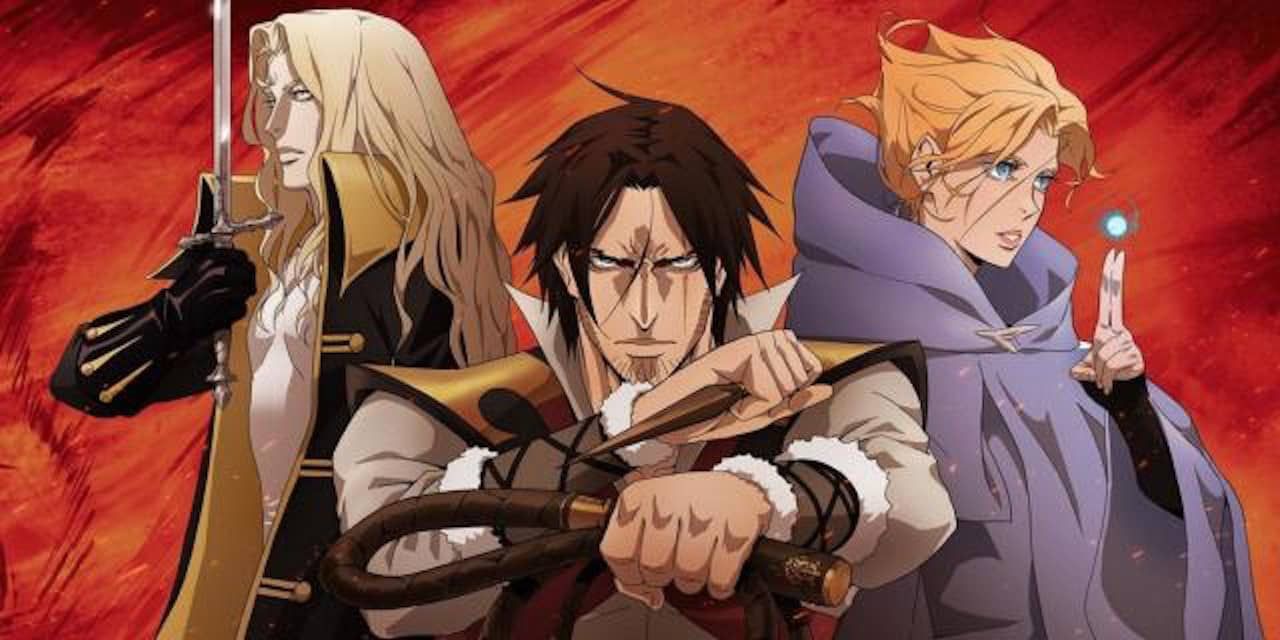 Fans of animation studio Powerhouse Animation have noticed some strange connections between their recent work, Blood of Zeus, and Netflix Castlevania>, in fact, they could be connected thanks to X-Men. Let's find out how.

Castlevania, based on a video game, and Blood of Zeus, inspired by Greek mythology, seem to have little in common: both series tell of bloody wars between men and demons and share the same animation studio. Recently, however, they seem to be showing a new connection through special references to the saga of X-Men.

in the Blood of ZeusHeron is sent by a mysterious figure in search of a particular metal that, when he returns, will be used to create a sword that can cut anything. This material is called Adamantine and it takes little to bring it backAdamantium Material known to X-Men fans. It is actually the metal it is made of Wolverine skeleton and it is inspired by the material told in Greek mythology. Another strong link between the range of Animation powerhouse and the Marvel heroes are definitely the gods of the above mythology, in fact, they are the protagonists of the work of the American animation studio and often appear in the saga of the American publisher as well.

In case of CastlevaniaEspecially in the sixth episode, Saint Germain arrives via a portal to the Australian rock massif Uluru, where he meets a man who looks very similar goal, Character from the X-Men saga, also based near the rock.

Although they are small details, these are strange references The superhero series took the imagination of fans on the travels who began to suspect different connections between the series and theorized that they could take place in the same universe, perhaps in different eras.

What do you think? Let us know with a comment. Finally, I also leave you our article on why Castlevania's Netflix series is very violent.