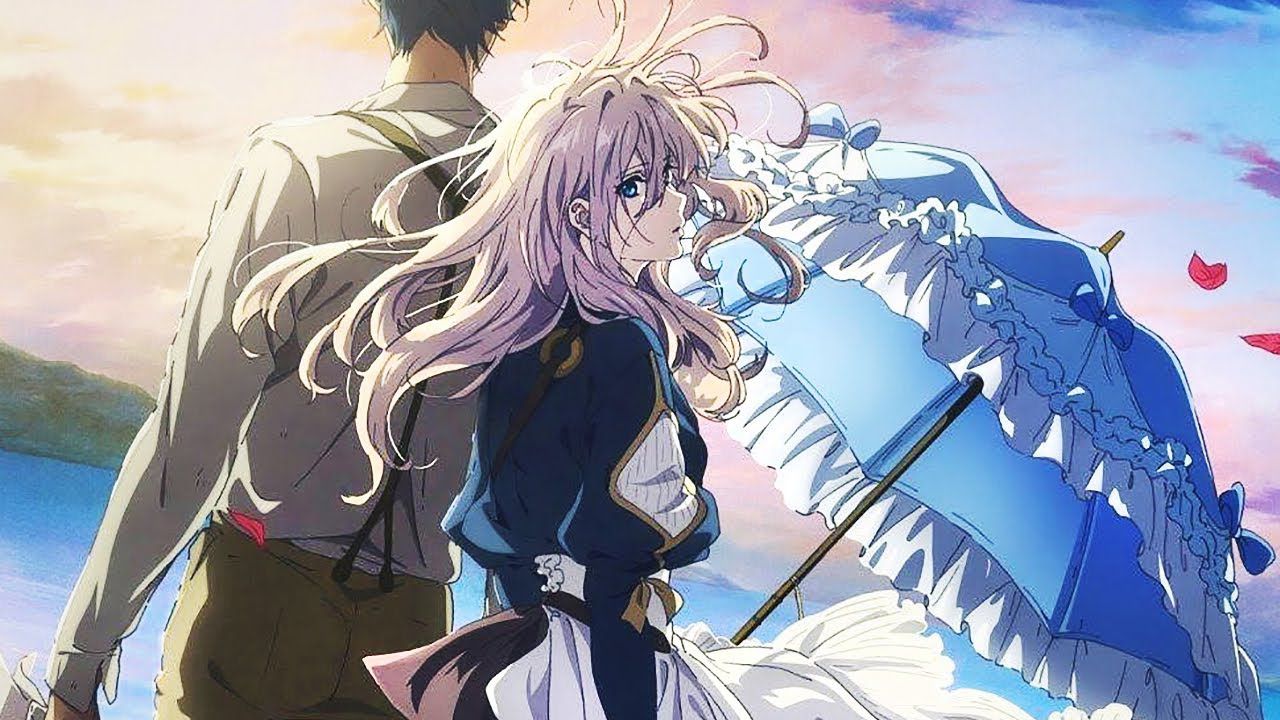 A few moments ago, Kyoto Animation took stock Recordings from Violet Evergardens film after six weeks in Japanese cinemas. While the film is unable to get anywhere near the numbers of Demon Slayer: Infinity Train, it can nonetheless celebrate a revenue of 1.5 billion yen.

Kyoto Animation can therefore celebrate the excellent result achieved at the expense of the Covid emergency, which does not seem to have slowed the Japanese public. The film took sixth place at the box officeand will be in theaters for another month. Nothing has yet been confirmed about a possible arrival of the film in Italy, perhaps in the course of 2021.

What do you think about it? Have you already restored Violet Evergarden's first movie on Netflix? Let us know what you think about the series by leaving a comment in the box below!