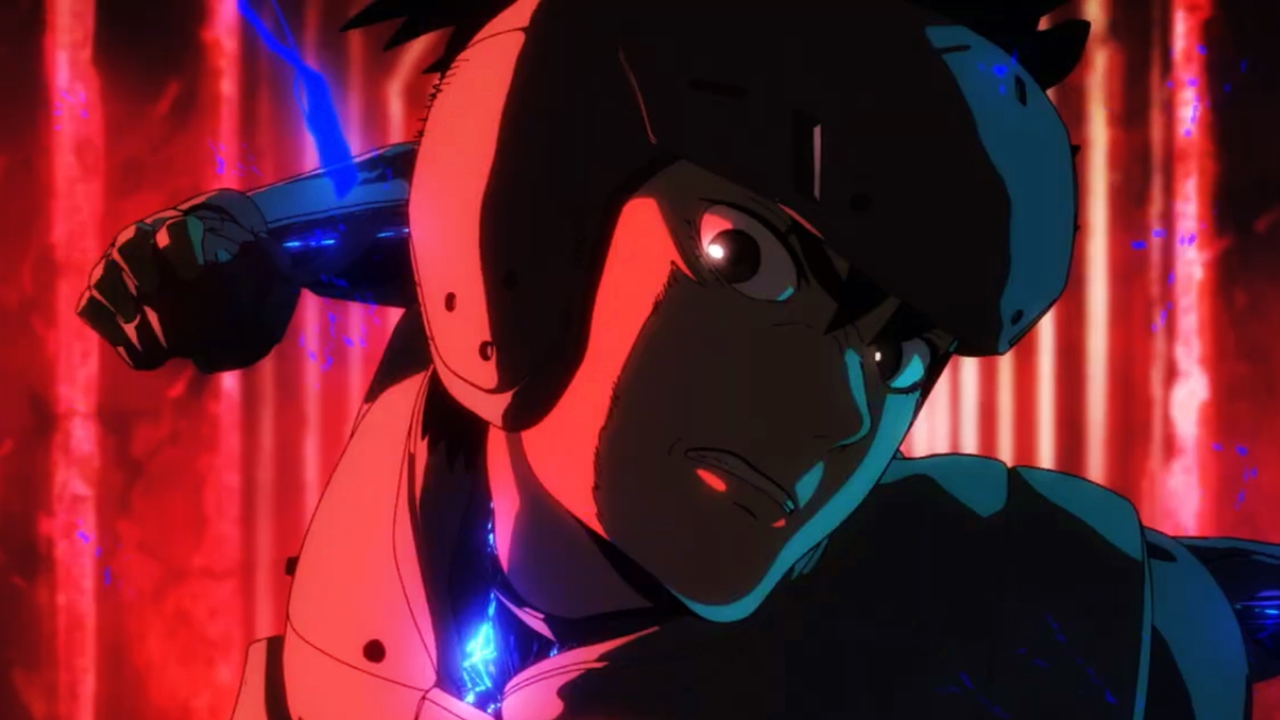 During the event "Netflix Anime Festival 2020 ~ The Future of Anime, Together ~", the first promotional video for the anime adaptation of the manga by Hiroshi takashige and illustrated by Ryouji Minagawa, Spriggan.

The series will premiere worldwide on the platform Netflix In 2021. On the other hand, Minagawa and Takashige published the Spriggan manga in the magazine Shounen Sunday great from the publisher Shogakukan Between February 1989 and January 1996 the publisher compiled the work in a total of eleven volumes.

Many years ago an ancient civilization ruled the earth. They had very advanced technology but were ultimately destroyed due to the abuse of their creations. These people left hidden messages for future generations in the form of indestructible tablets written in an ancient language.

Now various armed organizations have secretly begun to search for these artifacts that they can use for their own good and against their enemies. ARCAM Corporation is trying to stop these evil forces and prevent them from destroying each other with these advanced machines. The main character in the story is Yu Ominae, one of the elite agents who work for ARCAM under the Spriggans name.