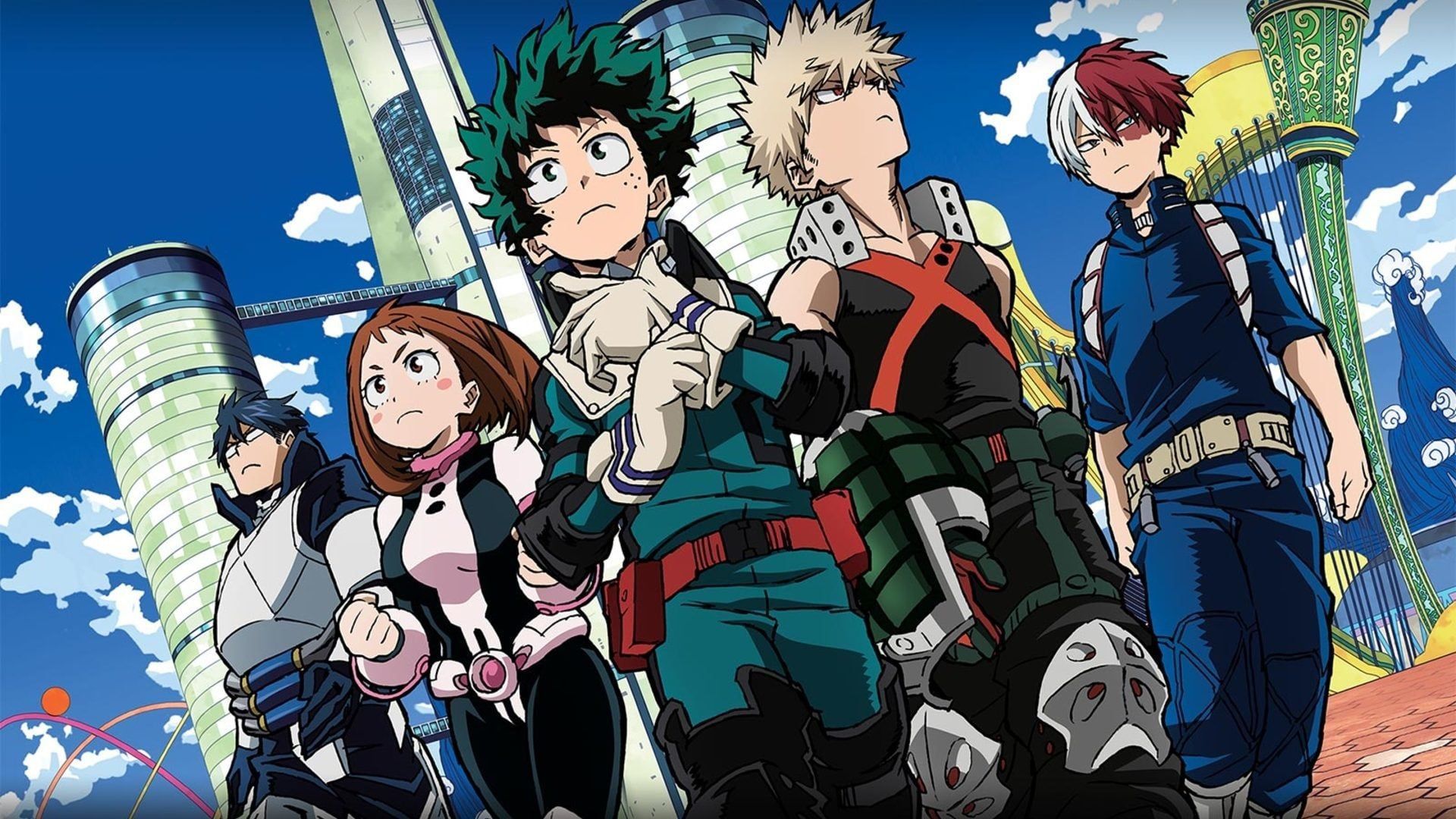 Research firm NPD Group tracked sales of graphic novels in the US during the peak months of the COVID-19 pandemic, and also discovered the important impact the Manga in this market during the statistical survey period.

Data tracking was carried out between April 2020 and June 2020 and then between July 2020 and September 2020. The first survey found that 2.8 million graphic novels were sold, while the second shows an increase that exceeds the number 4 million. The NPD Group announces that the manga appears to play a large role in these sales figures contribute to three quarters of the growth of the sector.

In particular, the research company announces that the The manga market continued to grow of 25% per year, which has grown by 8% over the past 5 years, which resulted in an even bigger increase in July 2020 in particular.

These numbers also affect subcategories like that of Superhero comicsthat is experiencing an 11% decrease year over year, but that doesn't prevent manga like My hero academia climbing the weekly chart of graphic novel sales in the United States.

Like My Hero Academia, about which the author has announced important news, among the best-selling manga in this ranking we can find Chainsaw Man, whose sales also continue to grow at home, and Demon Slayer.