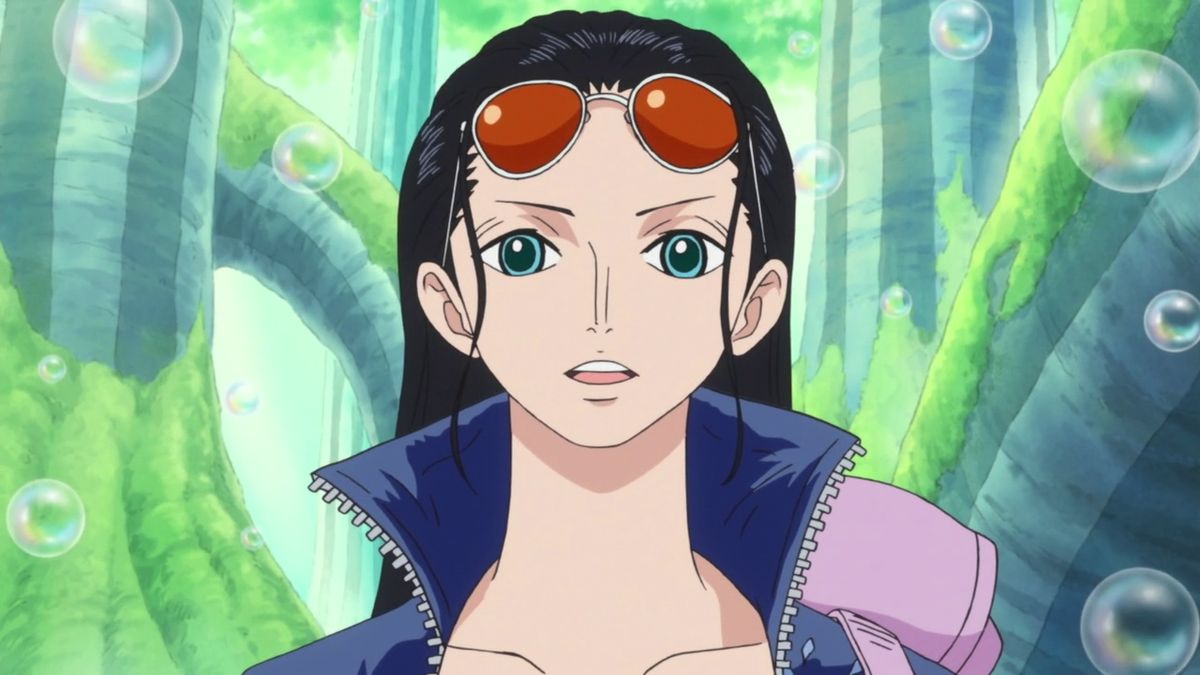 The countdown continues to celebrate chapter 1000 of ONE PIECE, which was started on September 16 by Eiichiro Oda at the same time as the manga chapter 990 was released. The author has decided to accompany every publication an illustration of one of the members of the Straw Hat crewand the newest star was "Miss Sunday" Nico Robin.

Below you can take a look at the artwork published in connection with the release of Chapter 993 of ONE PIECE in which the beautiful archaeologist wears the outfit in Alabasta's story arcduring which he served in the Crocodile Criminal Organization, the Baroque Works.

The protagonist of Oda's first illustration was the fishman Jinbe, the last member of the crew, and Brook and Franky were subsequently portrayed. It therefore seems that Eiichiro Oda decided to dedicate an illustration to each member, from the youngest to the founder. The next drawing will then be published along with ONE PIECE Chapter 994 and shows the team doctor, the charismatic Tony Tony Chopper.

What do you think about it? Do you like the illustration please let us know by leaving a comment in the box below! In the meantime, we remind you that the ONE PIECE manga is about to pause and so we will have to wait a little longer than expected for chapter 995 to arrive.