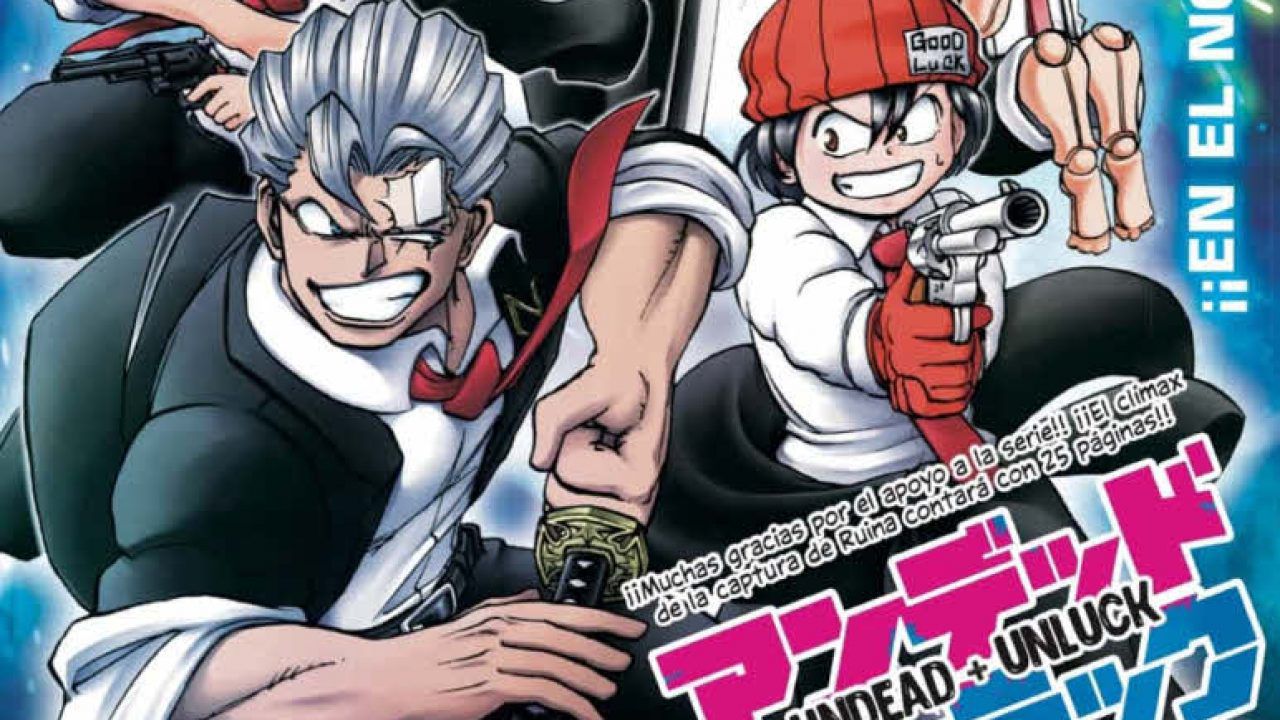 This year is proving to be a difficult one for Weekly Shonen Jump between excellent conclusions and the problems caused by Act-Age. The magazine needs to refresh itself and one of the manga that has started in the last few months seems to have brought readers and critics into line. It is about Unhappy undead, Manga that caused some controversy with the first chapter.

But now Undead Unluck seems to have consolidated and has a good following as the first news hits the criticism front. With less than 30 chapters is the Manga wins its first Tsugi ni Kuru Manga 2020. The sixth edition of the Latest Manga Prize awards the gold medal to the Shueisha House title.

The author of Undead Unluck has prepared a picture Read this unfortunate story of the negators on MangaPlus to celebrate the Tsugi ni Kuru Manga 2020 victory that you can watch below?