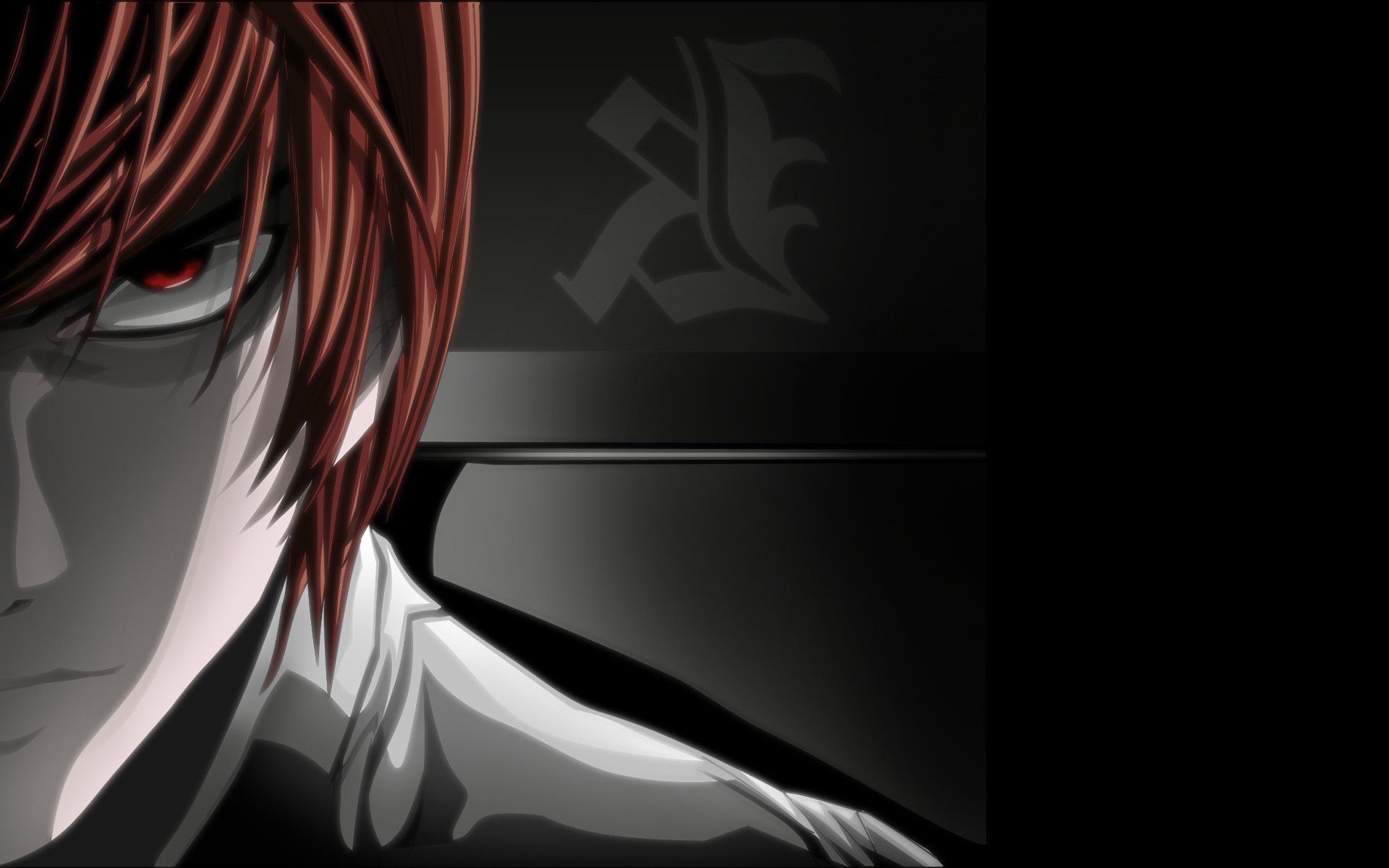 When it comes to anime, especially those belonging to the Shonen category, it is almost impossible not to find a character who can perfectly hide his thoughts, true intentions, and the ideals he tries to hide in relationships with others . like with Light Yagami Death report .

We've seen over the 12 volumes that make up the series Light tainted with thousands of murders through the notebook of death connected to the Shinigami Ryuk, and despite initial resentment, he managed to live peacefully with his father Soichiro, a police officer who personally handled the case against Kira.

@Izukuuu_shonen thought of characters who were able to hide their true nature and create a staging that could cheat others. He shared the posts found below on Twitter and pointed out what he thinks are those best "actor" in anime. Next to Light we find the trio Annie, Berthold and Reiner from the attack of the giants, Itachi Uchiha from Naruto, Wrath from the full metal alchemist Shinichi Kudo, who became little Detective Conan, and also the nice Mr. Satan from Dragon Ball.

In response to the post, other users posted pictures of Lelouch. Sōsuke Aizen, Bleach's main antagonistand also from Obito Uchiha. What do you think about it? Who would you give an Oscar for best actor in anime? Let us know with a comment below.

Recall that a watch similar to that of Light was made and that Ryuk came to life in a very faithful cosplay.

Characters in the anime who deserve an Oscar for their acting skills pic.twitter.com/1Pl9fX27wS

You forgot this guy pic.twitter.com/Mx5mpZv8Ge

This guy should be there too pic.twitter.com/Of0RhoElGj