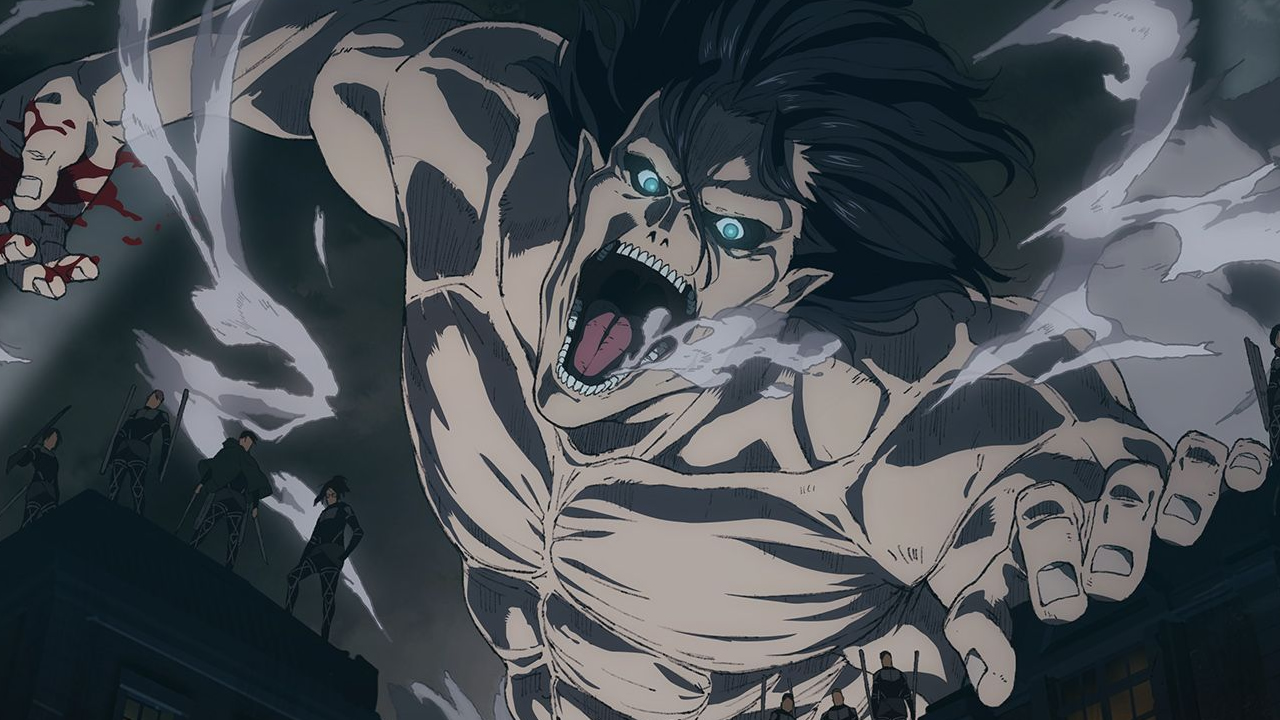 After a leak, it was confirmed that the final season for the animated manga adaptation was written and illustrated by Hajime isayama, Shingeki no Kyojin (Attack on Titan) will premiere in the next fall 2020 season. However, as we previously reported, it won't be October when the broadcasts begin. Therefore, it is possible that the series premieres in November or December.

Isayama started publishing the manga in the magazine Bessatsu Shonen magazine from the publisher Kodansha The publisher released the thirty-first compilation volume on April 9 and will publish the thirty-second on September 9.

One fateful day, however, humanity remembers its fate when a gigantic 60-meter titan appears in front of the first row of walls, protecting people from their most formidable enemy. So Eren, Mikasa and Armin lose their home and all hope, while our protagonist takes an oath: His life goal will be to destroy all titans. Thus begins a story of survival and war in which its characters must solve the mystery behind the existence of these terrible beings.

Naruto: Kishimoto reveals in an interview that he regretted a technique