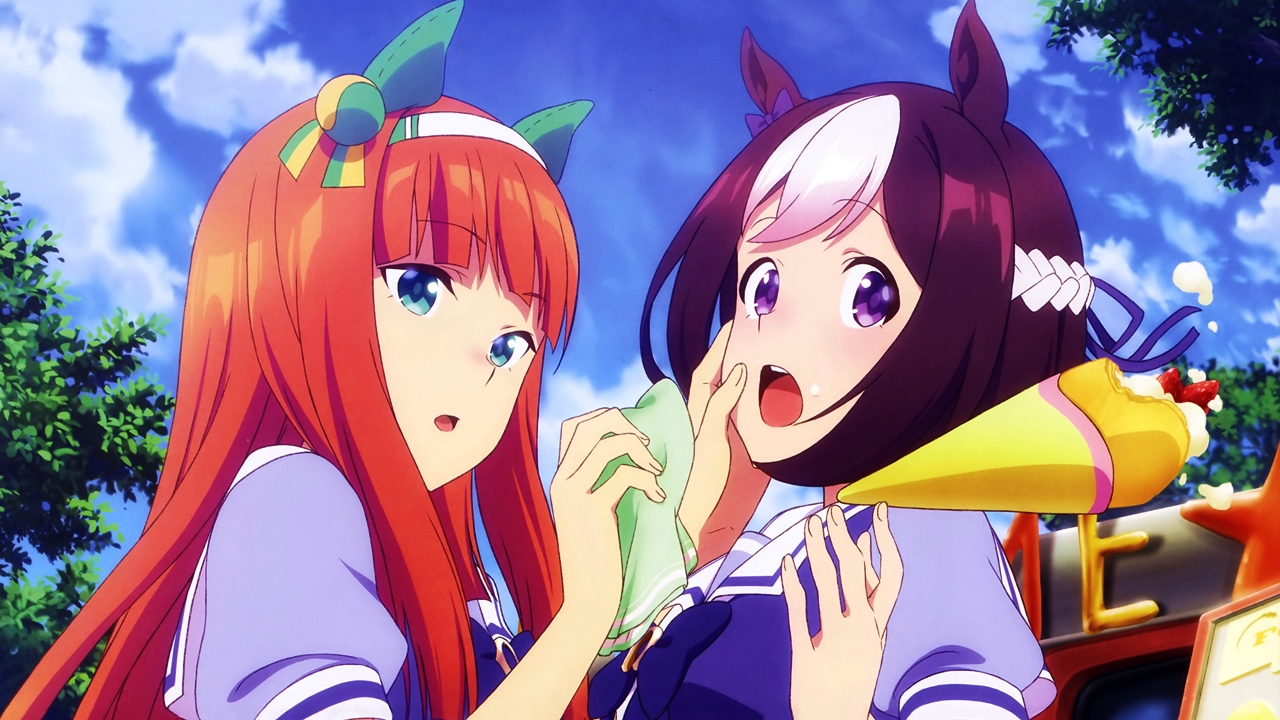 During the special "Paka Live TV Vol. 1", which was held to commemorate the broadcast of the last episode of the anime UmayonIt turned out that the anime adaptation of the multimedia project by Cygames, Uma Musume: Nice derbywill have a second season. The premiere is planned for 2021.

Uma Musume Pretty Derby is a multimedia franchise by Cygames. A game for smartphones should be published for devices iOS and Android however, in 2018 it will be postponed until today. The franchise then inspired a thirteen episode anime that was released in April 2018. Eventually, the statement revealed a promotional image for this second season.

In a world very similar to ours, the great racehorses of the past had the opportunity to be reborn as “uma musume”, girls with the ears and tails of a horse who also count on their speed and endurance. The best of these girls have the privilege of studying at Tracen Academy in Tokyo, hoping to achieve fame and fortune as runners and idols.

Special Week, a little high school girl horse that has just moved to Tracen, is determined to keep her promise to her mother to be the best girl horse in Japan.