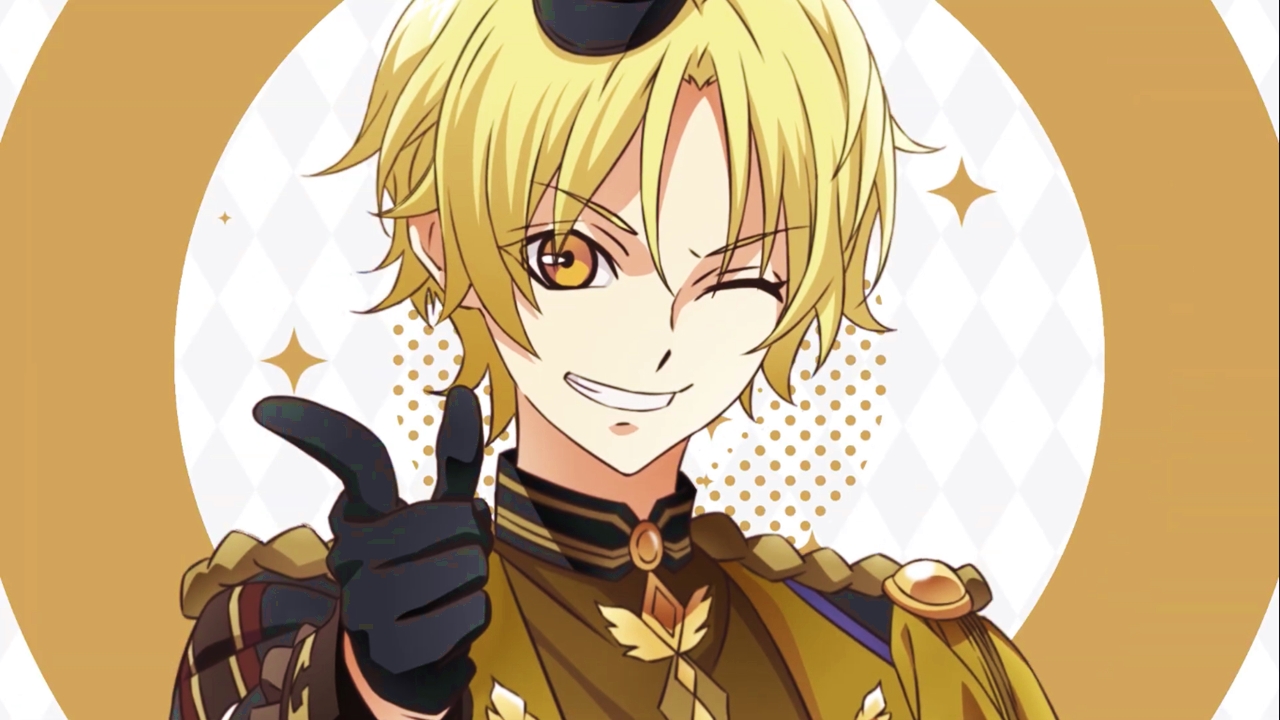 On the official Twitter account for the franchise Tsukiuta The animationA new commercial was released for the second season of the project. The video again confirms the premiere date planned for October 7th.

The series premiered in July after being delayed twice since its original premiere in 2019, but the impact of the COVID-19 pandemic in development was what caused this further delay, according to the production team.