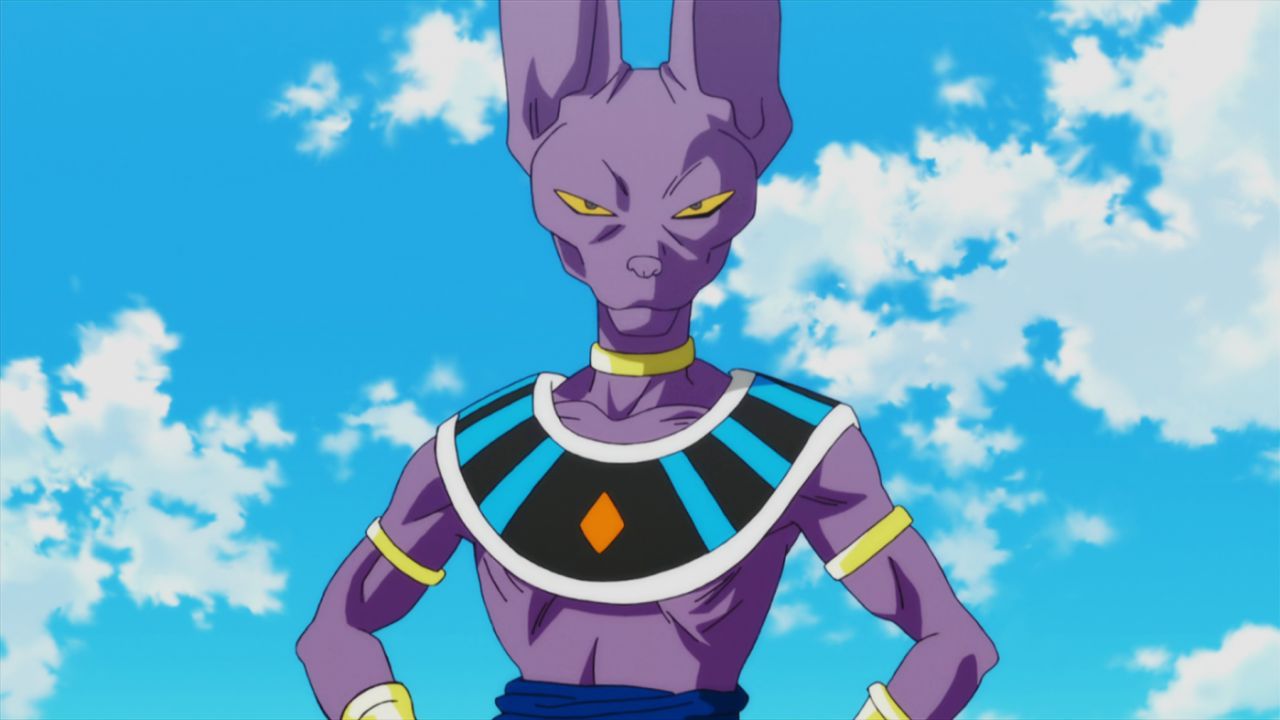 Dragon Ball Super started with Beerus waking up from a dreamand in that moment he realized he was going to have to fight Goku. Of course, their struggle brought us a new series, but we stalled when the two characters clashed, especially given their growth within the manga.

For those on par with the published chapters, we know this well The Dragon Ball Super saga weighed on Goku. The manga is now in an arc where we've seen Goku unleash the power of Ultra Perfect Instinct on command. This leads us to believe that our protagonist has reached his most powerful form, so powerful that even Beerus was impressed by his strength.

At the beginning of Dragon Ball Super, we fans saw Goku awaken the ability of Super sayan god. In the first fight between the two, this new form made Beerus difficult, and we saw the god of destruction win through the broken bonnet before passing out.

In all this time, Goku has grown a lot stronger and has managed to master the power of the Super Saiyan God andUltra instinct. The latter is exactly the technique that only the strongest gods can use, and Beerus is just one of them. However, Goku manages to use this technique despite being a mortal, but that doesn't rule out the possibility that he could still defeat Beerus.

All of this could of course only be possible if Beerus He did not hide his true power from us. We know full well that Divinity likes to play dirty and would not be the first enemy in the Dragon Ball universe to hide all of its true strength.

Now that Super Goku has gotten very powerful in Dragon Ball, he has a good chance of beating Beerus after training a bit more with Whis!

Do you think Goku will be able to defeat the God of Destruction after using Ultra Perfect Instinct on command? While we wait to find out how the manga continues, let's keep our eyes on this colossal character of Goku.

Boruto 51: release date and predictions for the protagonist’s next battle