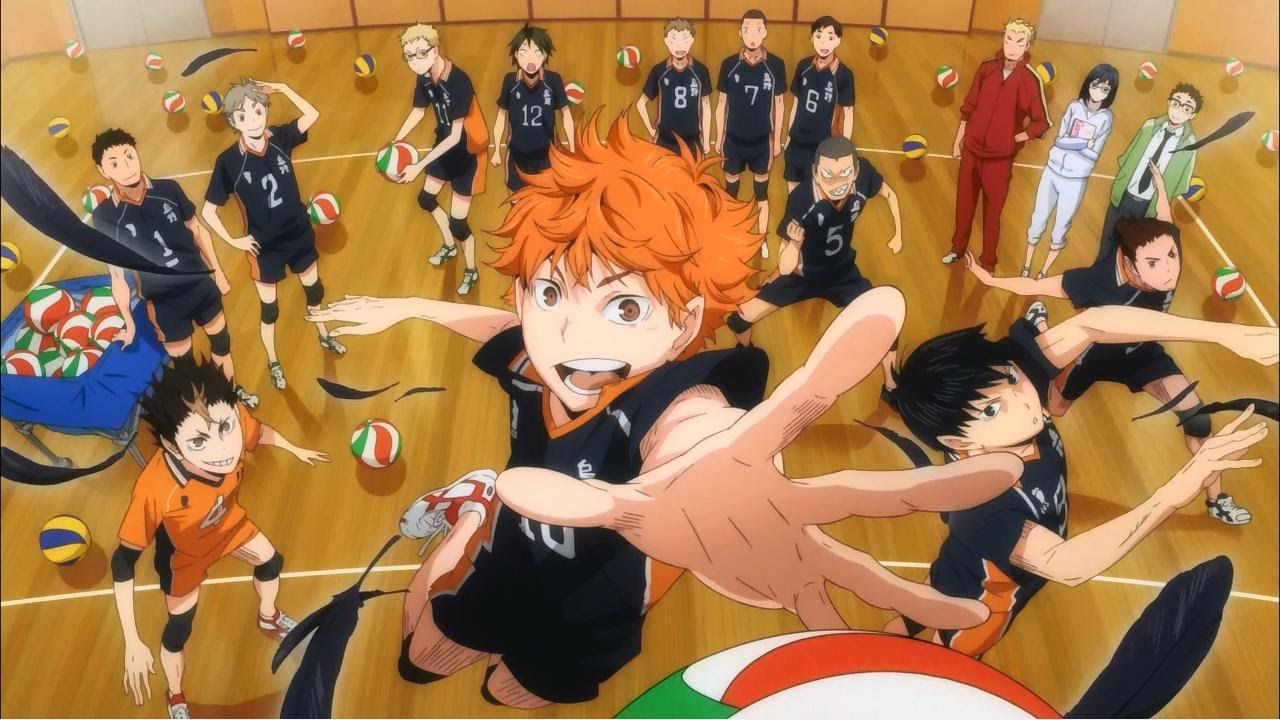 Originally planned for the summer, Haikyu's fourth season! was postponed due to the coronavirus pandemic. But after a long wait, fans can finally set a date for the volleyball series to return!

It was actually posted on TOHO animation's official YouTube channel a new Haikyu trailer! in which the release date was announced. This fall, Haruichi Furudate's work will finally return to the screens. Also thanks to this video, Haikyu! is trending on twitter.

It's been a long time since the last episode was released, but the finale of Haikyu's fourth season! is ready to inspire fans. Haikyu! To The Top is set to return to Japan on October 2nd and TOHO has shared a spectacular trailer in which it is revealed what to expect from the new episodes.

This new series will face Shoyo Hinata, Tobuo Kageyama, and the rest of Karasuno High School the second official game of the Spring Nationals Tournament. The boys face some of the toughest opponents they have encountered, such as Inarizaki High School. In this fourth season we must therefore expect new defensive and offensive tactics that lead to us being in control of the field. Let's wait for more information, maybe related to the Italian release, and let's enjoy the reopening and ending of Haikyu!