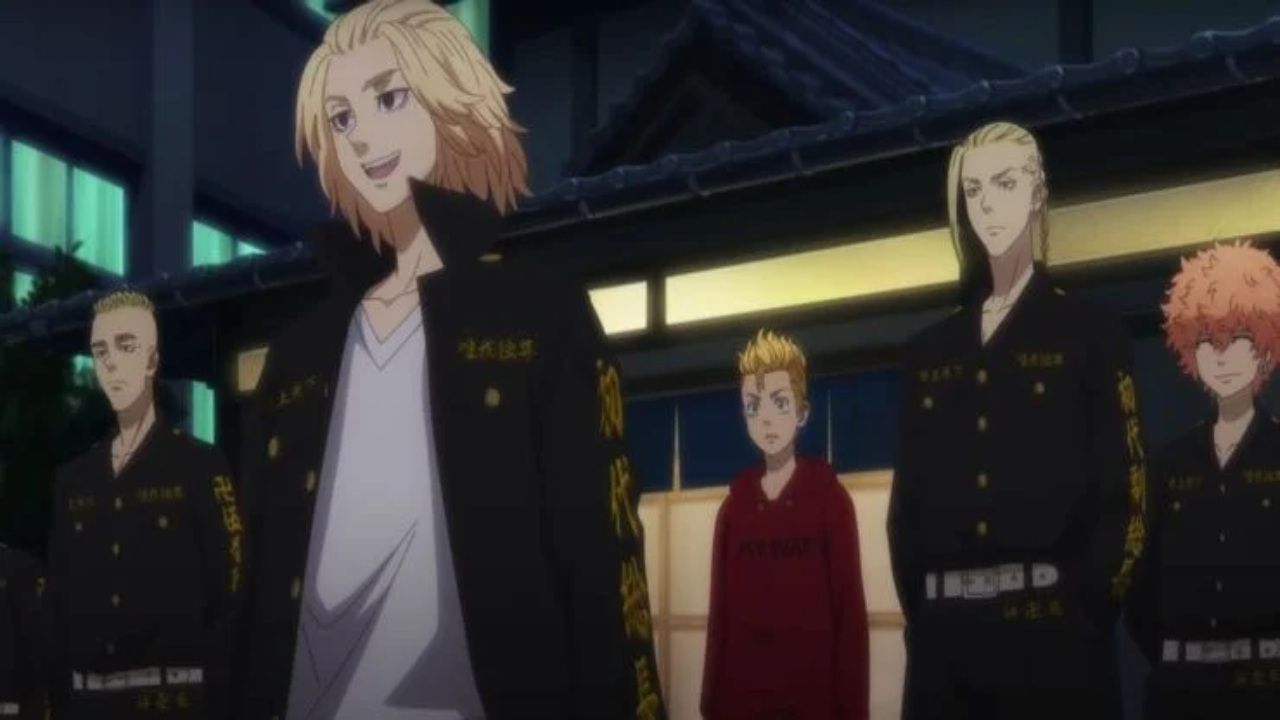 The real social / cultural phenomenon of the last few months is Ken Wakuis Tokyo Revengers. The manga, driven by the debut of the animated series, has now recorded record results in the second narrative arc: sales are even increasing from week to week. To dedicate the work, there is the live-action film that was just released in Japan.

The live action Tokyo Revengers debuted on July 9th, currently only in Japanese theaters. A week later I am Data registered at the box office they are incredible, Ken Wakui's work hits the mark once again.

According to the data recorded in the first three days, more than 500,000 tickets are sold for a receipt of more than 696,434,440 yen, that is $ 6.31 million. To seal these numbers, according to initial opinions, there is a solid story, excellent direction and a cast of excellent actors.

During that first week, the Tokyo Revengers live-action movie hit the first place in the Japanese box office, surpasses blockbusters like "Godzilla Vs. Kong" and Marvel's newest "Black Widow". The film, we'll do it again with real actors, was due to be released in Japan last October, but has been postponed due to restrictions due to Covid-19. Despite the stop of filming, the quality was not affected.

Tokyo Revengers has now revealed the sources of inspiration for the manga. Here's the latest addition from Tokyo Revengers, it's one of the best-selling manga of the year.

My Hero Academia: Here is the dishonorable nickname Bakugo ascribed to the best Jeanist