Toei presents “the souls that will continue for 100 years”, all the winners of the contest

A year ago we spoke for the first time about the curious contest organized by Toei Animation and addressed to all anime and manga fans, called "100-Year Anime Project"Today, June 8, 2020, all the winners have finally been revealed, as well as the possible name of the anime that" will continue for over 100 years. "

The idea behind the project was precisely this: to find a series with the suitable potential to continue for a hundred years. Participants were able to send their proposals by choosing one of the four "Paths" available: A (zero experience in the sector), B (little experience), C (category and part dedicated to the remake of the anime Ikkyu-san), D (mangaka, designers, animators).

Today Toei Animation has awarded the winners of the first two categories, giving a cash prize of 1 million yen (about 8000 euro) to the first classified, of 500,000 yen to seconds and to 300,000 yen to the so-called "honorable mentions". The prizes for Routes C and D have not yet been awarded.

Reiji Shinmaru and Masahiro Oshima triumphed in categories A and B respectively, with anime projects Pygmalion's Orange is The Birth of the Acorn News Rescue Service: Let the Pegasus Fly Through the Sky. One of these two and the winner of Route D will therefore be the absolute winner. Among others, Toei Animation awarded four other projects A (Paint the Earth, Ride on Lion, Meteor Gatherer and A Jellyfish's Bones) and project B Even the Rain is Multi-colored by Ryuichi Amane. Expect to see some of these works on your televisions within a few years.

And what do you think of it? Can an anime really keep audiences' attention high for 100 years? Let us know by leaving a comment in the box below! 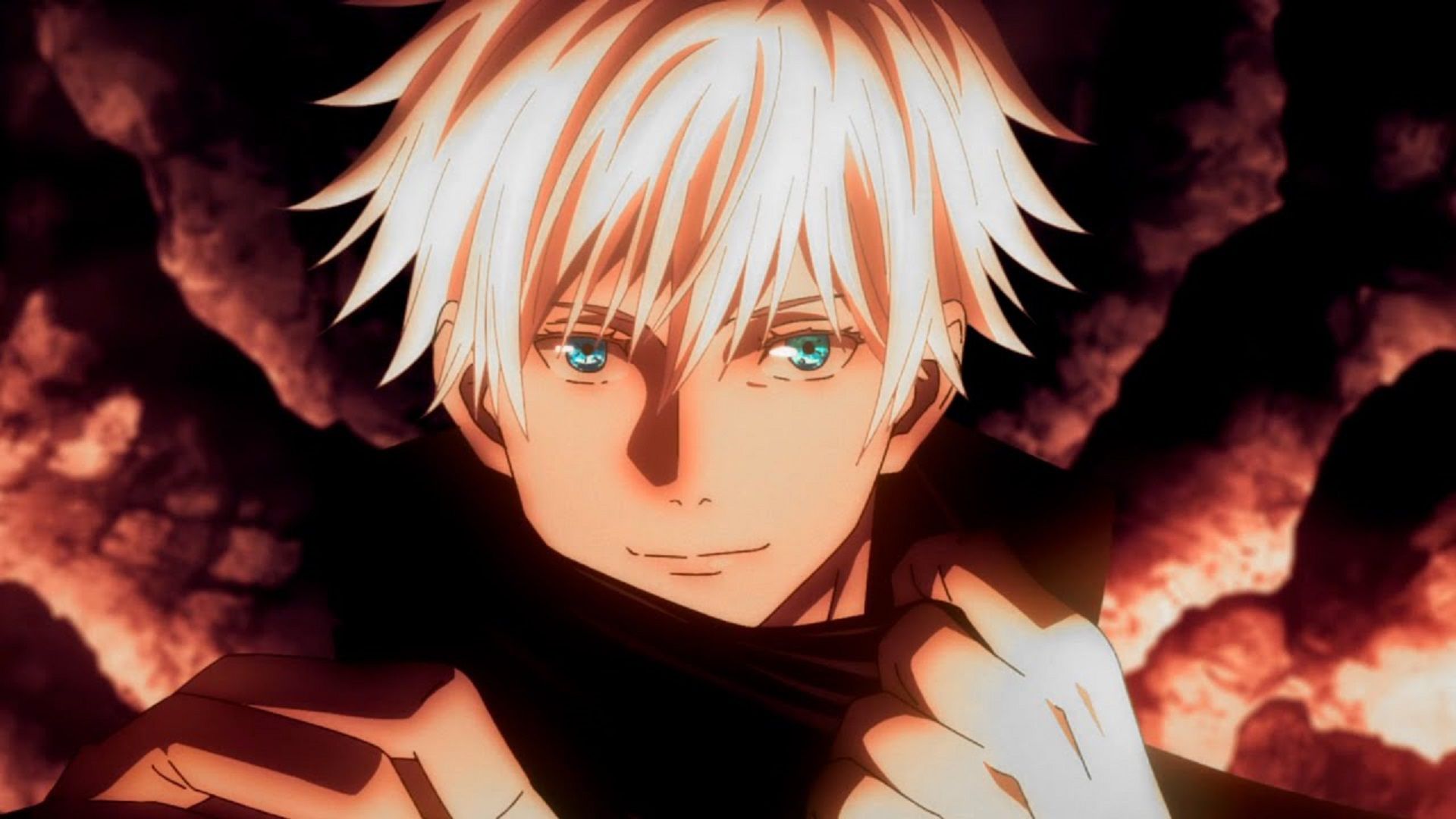 Pokémon Explorations: Riolu massacres hearts in episode 23, here are the reactions of the fans

My Hero Academia 4: the home video edition will contain a special dedicated to Kaminari and Jiro